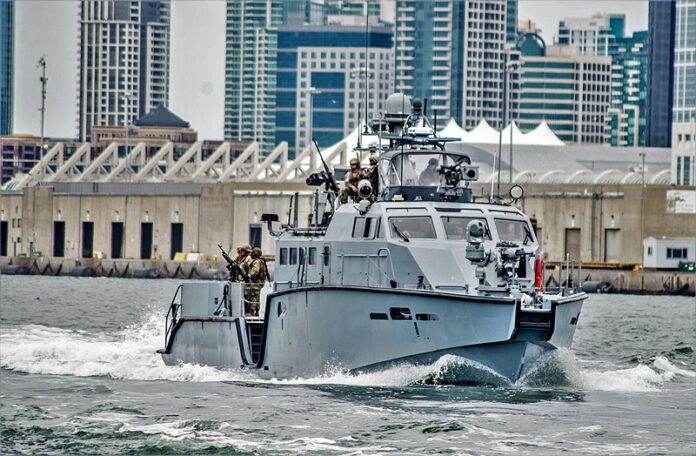 The U.S. State Department has cleared a possible Foreign Military Sale to Ukraine of up to sixteen armed Mark VI Patrol Boats for an estimated cost of $600 million.

Safe Boats International company, located in Washington, will be the prime contractor of the potential sale.

Several of these patrol boats were also part of the Pentagon’s recently announced $250M security assistance to Ukraine.

The addition of the vessels will bolster the Ukrainian Navy’s patrolling capabilities and tackle current and future threats.

The new patrol boats are seen as critical given Ukraine’s tensions with Russia in the Black Sea & the Sea of Azov following a clash in the Kerch Strait. The Sea of Azov is much too shallow for most warships to operate, making it the ideal environment for the Mark VI patrol boats.