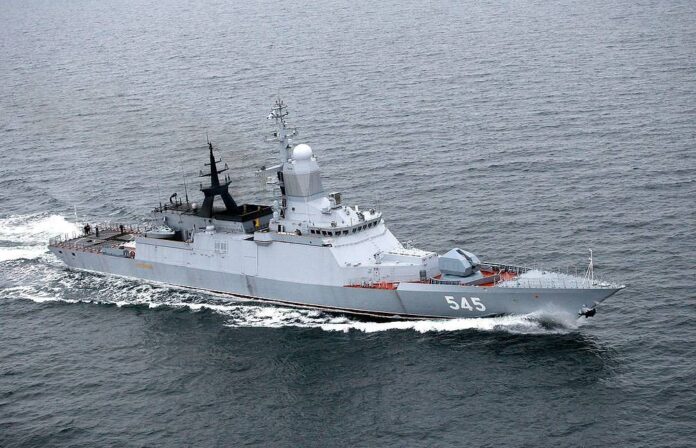 The BALTOPS-2019 exercise will be held on June 9-21. It will involve up to 40 surface ships and submarines and 40 aircraft from 18 countries. For the first time, the US Second Fleet, re-established in 2018, will take part in the maneuvers. Staff members will run Baltops-2019 from the USS Mount Whitney command ship, which arrived to the Baltic Sea on May 30.