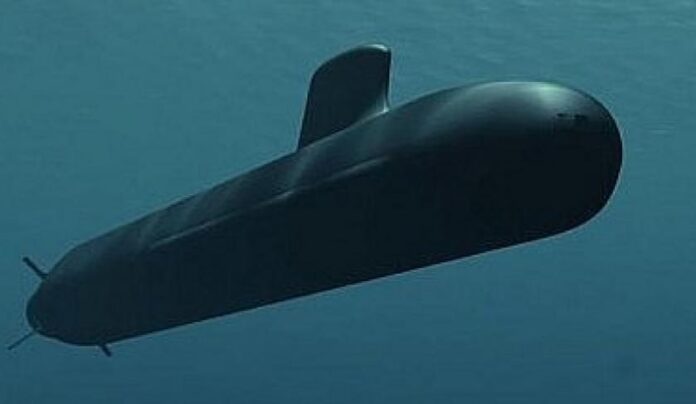 Australia Minister for Defence Industry Christopher Pyne has revealed the size of Australia’s Future Submarines at the fourth Submarine Science, Technology and Engineering Conference in Adelaide.
The submarines, designed by France’s Naval Group, will be 97 metres in length and 8.8 metres in diameter, similar to the French Barracuda Class submarine – 99.4 metres in length – which is the design reference for Australia’s $50 billion future submarines.
The size improves on Australia’s current Collins Class submarines, which are 77.42 metres.
General manager submarines for Defence’s CASG Rear Admiral (Ret’d) Steve Johnson also told the conference that while the range and endurance of the future submarines will be similar to that of the Collins Class, there will be improved stealth capability and sensors.
Minister Pyne also emphasised that all 12 submarines will be built onshore by Australian workers, adding that the benefits to South Australia from this project will be significant.
Construction of the submarines is slated to begin in Adelaide in 2022 and run in the late 2040s to 2050 timeframe. The project is currently still in the concept design phase.