navalpost
Home Miscellaneous The Indonesian Navy will cease deployments of its BO-105 utility helicopters in... 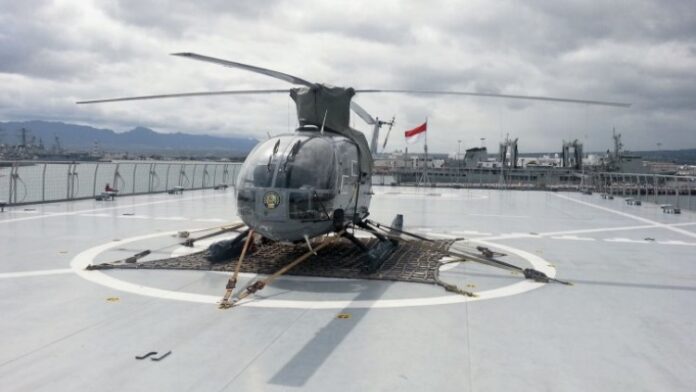 The Indonesian Navy will cease deployments of its BO-105 utility helicopters in the Middle East after concerns were raised over the aircraft’s ability to undertake further United Nations Interim Force in Lebanon (UNIFIL) operations.

The decision came after various technical issues with regards to the BO-105’s capabilities.

These include the aircraft’s general inability to produce a “recognised maritime picture” (RMP) that can be shared with other participating assets in the UNIFIL patrols, and issues attaining endurance, and load parameters required for the multinational patrols.

Indonesia has been taking part in the Maritime Task Force (MTF) UNIFIL patrols since 2009.