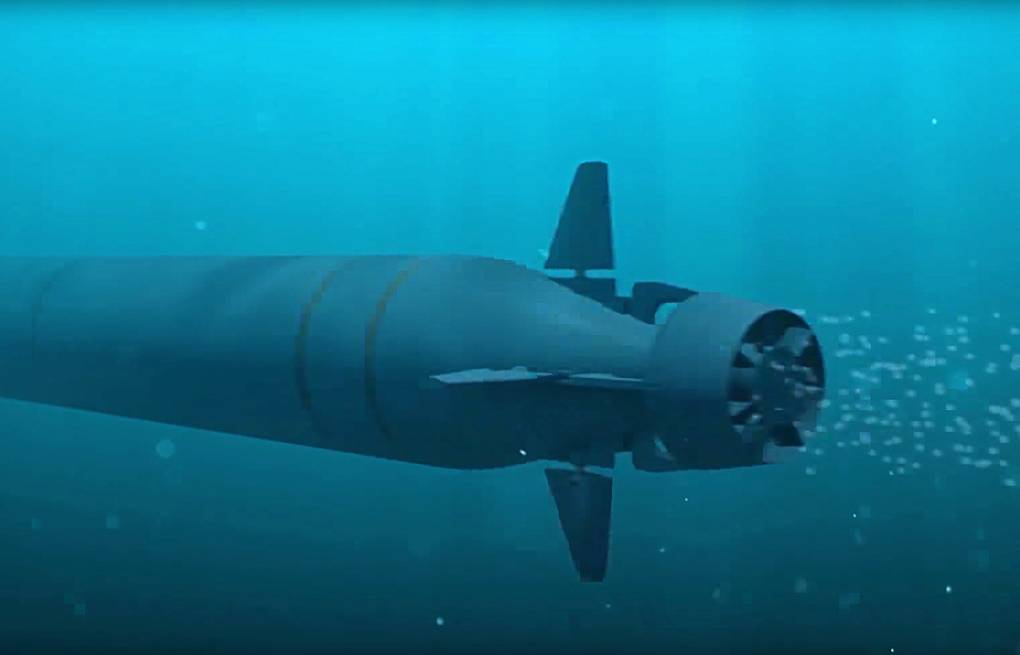 Tests of Russia’s Project 09852 nuclear submarine Belgorod, which will be the first experimental carrier of Poseidon nuclear-powered underwater drones, will last until the end of 2021, Russian Sputnik reported.

The Belgorod will be tested for about another year and a half and the first launch of nuclear-capable unmanned underwater vehicle Poseidon drone is scheduled for this fall.

The nuclear submarine Project 09852 is designed to carry out research missions. It will carry uninhabited deep-sea vehicles and bathyscaphes, as well as special scientific equipment. It will be engaged in studying the bottom of the Russian Arctic shelf, searching for minerals at great depths, and also laying underwater communications.

Poseidon is a nuclear-powered, nuclear-capable unmanned underwater vehicle. The system is currently undergoing testing. If all goes to plan, the Russian Navy expects to receive about 30 of the drones by 2027.

Russian President Vladimir Putin unveiled the Poseidon in 2018, touting it as one of half a dozen new strategic systems meant to ensure Russia’s ability to respond in the event of nuclear aggression by the US or its allies. According to the president, the vehicle is capable of traveling at great depths and with an intercontinental range at speeds several times greater than most submarines and modern torpedoes can achieve.