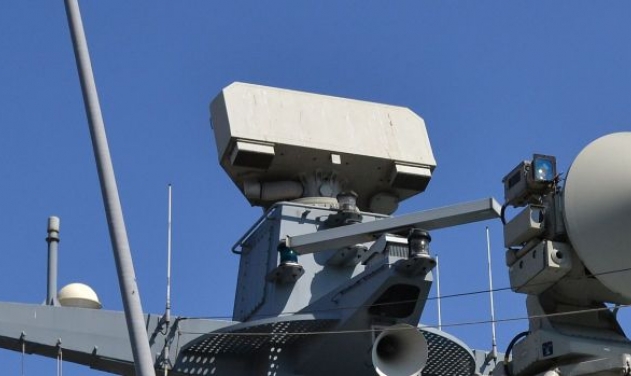 Saab has signed a contract for delivery of the multi-role naval radar Sea Giraffe AMB and associated equipment including spare parts.

The work for the initial phase of the contract will be carried out during the period of 2018-2019. The contract also includes options for more than 10 additional Sea Giraffe AMB.

“This order is further proof of the Sea Giraffe family’s strong market position. Our radar’s proven reliability in combination with state-of-the-art technology and compact design is unique on the market”, says Anders Carp, head of Saab’s business area Surveillance.

The customer wasn’t announced by Saab.

Saab has sold Sea Giraffe in various configurations to customers around the world, including Sweden, Poland and the US, where it is currently part of four separate US Navy programmes.

Sea Giraffe AMB is a multi-role medium-range 3D surveillance radar system for naval applications. It provides medium range, simultaneous air and surface surveillance and also has weapon designation capability. It is suitable for demanding naval environments from the littorals to blue-water operations.