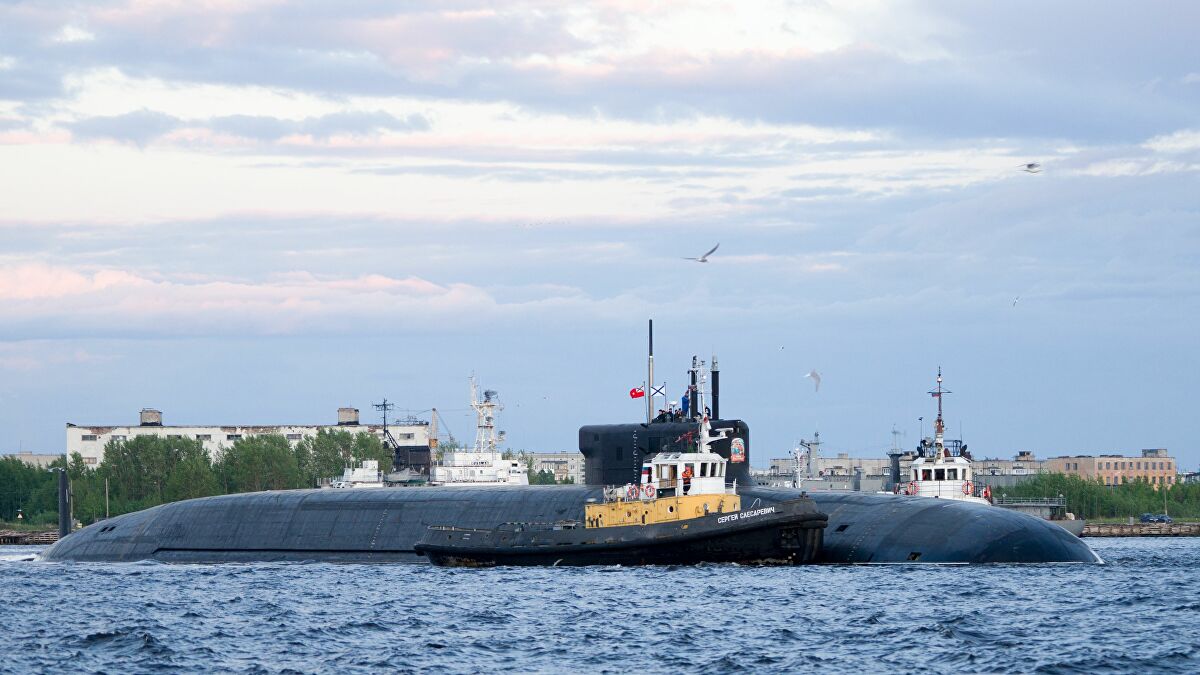 The Project 955A (Borei-A) lead nuclear-powered submarine Knyaz Vladimir will be delivered to the Russian Navy by late June and the vessel will undergo at least one sea trial before that date, TASS agency reported according to its sources on 13th April.

The source added that the additional sea trials were necessary “to check the operability of the vessel’s all units and systems following the work on the elimination of shortcomings, which were detected during the trials in 2019.”

The Knyaz Vladimir is the improved Project 955A strategic missile-carrying underwater cruiser, which represents the fourth generation of nuclear-powered subs built for the Russian Navy. It was floated out in November 2017. According to the data of Russia’s Defense Ministry, the sub Knyaz Vladimir is less noisy and features improved maneuvering, depth and armament control systems.

All Borei-class submarines can carry 16 Bulava ballistic missiles. They are also furnished with 533mm torpedo tubes. The shipbuilders earlier planned to deliver the nuclear-powered sub Knyaz Vladimir to the Russian Navy by the end of 2019.

Russian Defense Minister Army General Sergei Shoigu confirmed at the ministry’s conference call on March 3 that the delivery of the Knyaz Vladimir was planned for this year.