The Russian Navy will receive the Project Borei-A Class Knyaz Oleg and the Yasen-class Kazan and Novosibirsk submarines this year according to the Russian TASS agency.

Knyaz Oleg and the Kazan and Novosibirsk will enter service with the Russian Navy until the end of this year, Navy Commander-in-Chief Admiral Nikolai Yevmenov said on Friday. 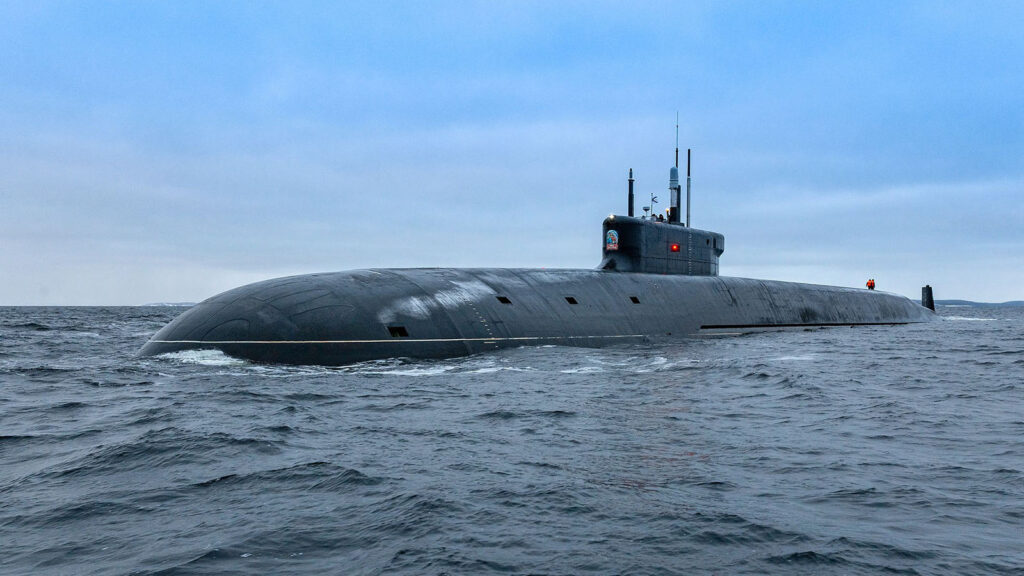 “Until the end of the year, the Russian Navy will get the Project Borei-A submarine Knyaz Oleg and the Yasen-M class Kazan and Novosibirsk that are being built at the Sevmash Shipyard,” the Navy chief said in an interview with the Defense Ministry’s newspaper Krasnaya Zvezda.

The Knyaz Oleg is the improved Project 955A (Borei-A) first serial-produced fourth-generation submarine that was floated out on July 16 last year. The submarines of this class are designed to make the basis of Russia’s seaborne strategic nuclear forces. They carry 16 Bulava intercontinental ballistic missiles as their basic armament. Yasen-class submarines carry Kalibr-PL and Oniks cruise missiles as their strike weapons.

The Russian defense minister said at the ministry’s enlarged board meeting in December last year that the Russian Navy would get four submarines this year, including the Project-Borei-A nuclear-powered subs Knyaz Oleg and Generalissimus Suvorov.

Check out Naval Library App to find out the specifications of Russian Submarines: