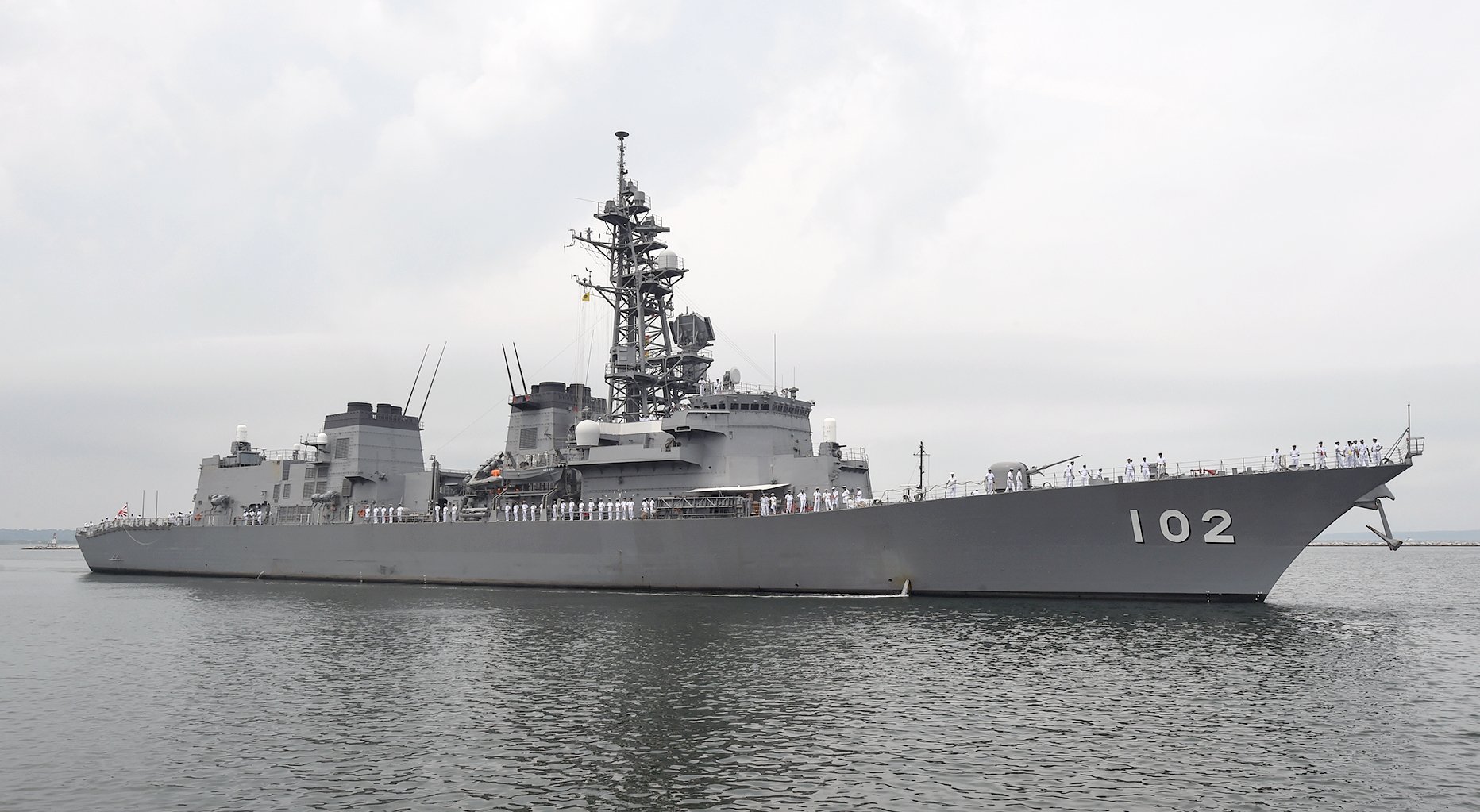 The drills were the Baltic Fleet’s first joint naval exercise with the Japanese Navy.

“The sailors from the navies of both countries fully practiced all the episodes of the drills stipulated by the joint plan,” the press office said in a statement.

On January 20 and 21, the ships from the Russian and Japanese navies practiced several episodes. The Baltic Fleet’s naval group comprising the guard ship Yaroslav Mudry, the tanker Yelnya and the sea tug Viktor Konetsky, and also the destroyer Harusame of Japan’s Maritime Self-Defense Force practiced the elements of joint maneuvering, conducted an operation to free a vessel seized by notional pirates and held joint artillery firings against naval targets. Meanwhile, naval aviation helicopters from the Russian and Japanese ships performed cross flights with landings on the deck of the guard ship and the destroyer.

At a meeting on the results of the drills that took place aboard the Russian guard ship on Tuesday evening, the sides noted that the program of joint anti-piracy maneuvers had been implemented with a high level of interaction between the crews of the ships and vessels of both countries and in full. Representatives of the Russian and Japanese delegations held joint photographing aboard the guard ship Yaroslav Mudry.

The guard ship Yaroslav Mudry, the tanker Yelnya and the sea tug Viktor Konetsky embarked on their long-distance deployment from the Baltic Fleet’s main naval base of Baltiysk in the westernmost Kaliningrad Region on October 1 and set off for the Indian Ocean. In December, the warships took part in the naval phase of the Indra 2019 Russian-Indian drills and in the Maritime Security Belt Russia-China-Iran naval maneuvers.