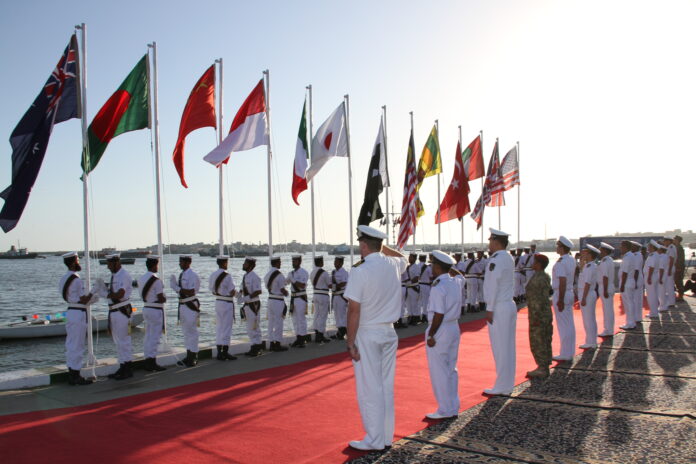 The Pakistan Navy is set to host multi-national naval exercise ‘Aman 2019’ in February in the North Arabian Sea.

More than 40 countries including Saudi Arabia, Bahrain, China, Turkey, Japan, Russia, UK and US will take part in the 6th exercise of the naval series held every two years.

“Aman 2019 exercise with the resolve of ‘Unity for Peace’ aims at boosting the joint operational capabilities of the participating countries’ naval forces for peace and stability in the region,” according to a Pakistan Navy (PN) spokesperson.

The idea behind exercise Aman (Urdu word for ‘peace’), which started in 2007, is to identify areas of common interest for participating countries and a shared understanding of maritime security operations, counter terrorism operations as well as humanitarian assistance and disaster response.

The exercise, to be followed by an international maritime conference, aims to safeguard and promote regional peace, display united resolve against maritime terrorism and crimes as well as enhancing readiness and interoperability between allies.