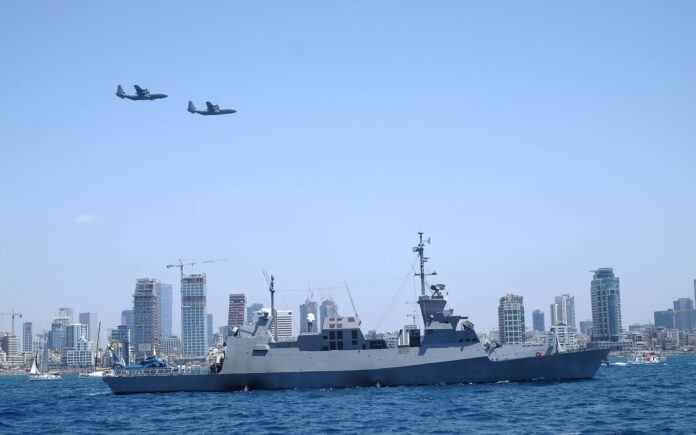 The outgoing naval commander of Israeli Navy’s Haifa base claimed that Hezbollah has plans to attack Israel via sea, Middle East Monitor reports.

Brigadier General Gil Aginsky made the accusations in an interview with Israel Hayom, citing tensions at the Israel-Lebanon border in the north of Israel, where Israel recently ran extensive military drills.

He said: “The challenge we are grappling with is twofold – from the sea, and from under the sea. On the water, we know how to deal with any scenario, including some very complicated ones.”

He continued to speculate that Hezbollah could launch underwater attacks, and stressed the importance of protecting Israel’s maritime interests, such as gas exploration.

Israel has been drilling for oil near disputed waters, which was branded as “dangerous” by Lebanon’s President Michel Aoun, causing concern that an armed conflict could erupt due to Israel’s controversial maritime moves.

Israeli forces are set to expand its fleet with the addition of new submarines and Sa’ar 6 warships, a move which Aginsky said were important to ‘defend’ Israel against alleged planned Hezbollah underwater attacks.