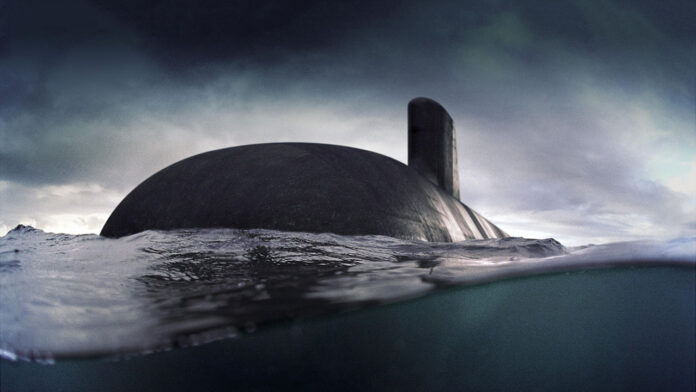 Contracts for the design of the Main Storage Batteries Stages 1 and 2 for the Attack Class submarines have been awarded by Naval Group Australia, another major milestone for the program.

PMB Defence, based in Adelaide and Sunlight, based in Greece have been contracted to provide design, prototyping and qualification activities for the Main Storage Batteries. Both organisations will provide Naval Group with the data necessary to select one as the preferred MSB design for the Attack Class program in 2022.

The Main Storage Batteries are responsible for supplying power to the propulsion system of the submarine and to other equipment on-board the ship. They directly impact the safety of the submarine when diving, making them a critical piece of equipment for the platform.

PMB is a leading supplier of high quality energy and specialised engineering solutions for submarine platforms in Australia. Since 1989 they have continuously supplied MSB’s for the Collins Class and more recently have been contracted to design the UK’s next generation submarine battery. Sunlight is a worldwide recognised submarine battery designer and manufacturer with an extensive knowledge of submarines.

John Davis, CEO, Naval Group Australia said: “The supply contract will be awarded to the organisation that provides a technically superior design, represents the best value for money and demonstrates a strong commitment to the program’s Australian Industry Capability requirements. Naval Group will continue to work with both parties in a range of areas moving forwards to ensure best program outcomes and the maximisation of the involvement of Australian industry in all phases on the contract.”

In Sunlight’s Australian Industry Capability Plan they have outlined their commitment to local manufacturing in Australia including the transfer of technology, skills and knowledge if successful.

Mr. Dimitris Naoumidis, Sunlight’s Advanced Batteries BU Director said: “Sunlight prides itself on being provided with the opportunity to be part of the Attack Class program. Sunlight is committed to assisting Australian industry and meeting and exceeding the expectations of the Commonwealth of Australia for maximum endurance and performance of the Attack Class Submarine batteries. As outlined in our Australian Industry Capability Plan that has been submitted as part of the selection program, new jobs and revenue will be created.”

Under the A$50bn SEA 1000 Future Submarine programme, 12 Attack-class submarines will be designed and developed in Australia using an Australian workforce by Naval Group.

The submarines will be built at Osborne Naval Shipyard. The first submarine is expected to enter service in the early 2030s.