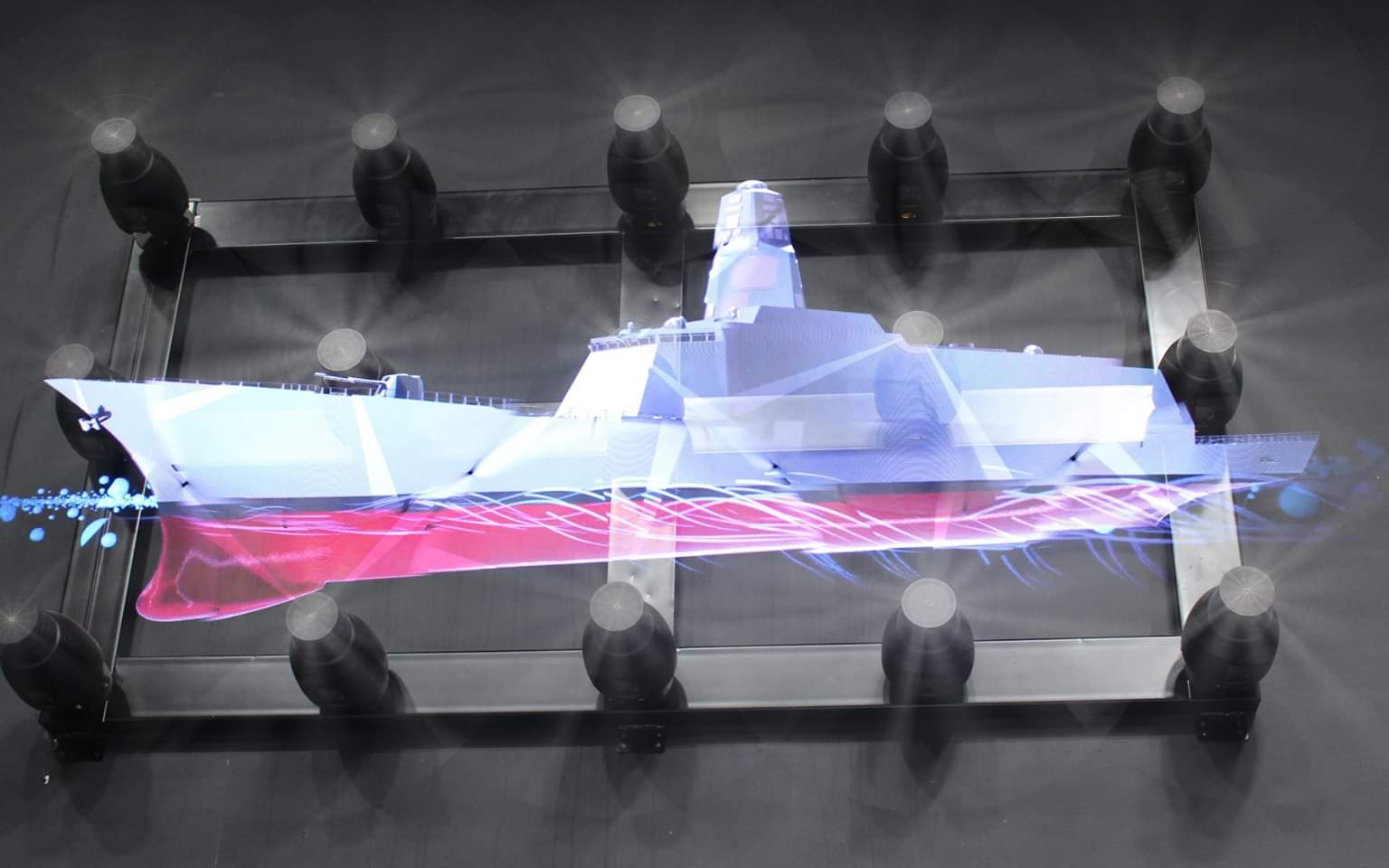 South Korean Defence Acquisition Program Administration (DAPA) announced on 29th May that they will start to recruit companies to participate in the basic design of the “Korea Next-Generation Destroyer (KDDX).

The Defense Agency will select a company within the year and start the basic design of the next-generation destroyer (KDDX) in earnest through processes such as business briefing, proposal evaluation and negotiation according to relevant laws and regulations.

In line with the recent technological development trend, it is expected that the ship automation system, electric propulsion system, etc. will be applied, and it will be developed to facilitate performance improvement in the future.

In the future, the basic design will be completed by the second half of 2023, and detailed design and shipbuilding will be promoted from 2024. Recruitment of participating companies will be valid until July 20, and details can be found at the Nuri House of the Defense Acquisition Program Administration (DAPA).

The “Korea Next-Generation Destroyer (KDDX)” project is to secure a battleship that will operate as the core power of the Navy. It is a project to develop an ‘Original Korean-style Destroyer’ by consolidating accumulated shipbuilding and weapon development technologies.