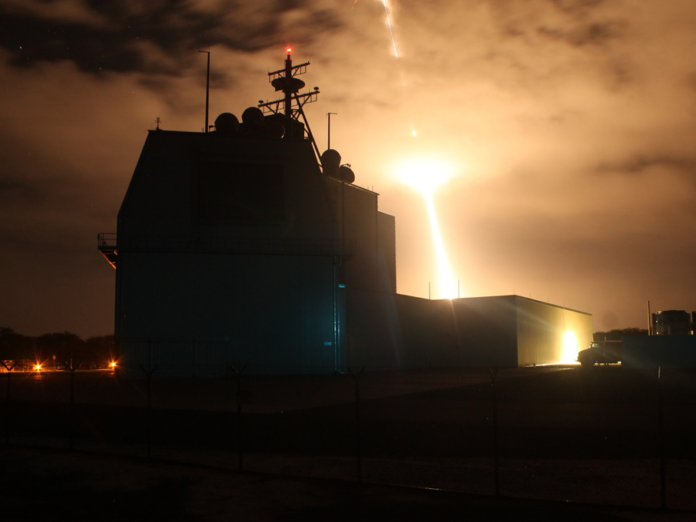 Japan’s Cabinet on Tuesday (19 Dec) approved a plan to purchase a set of costly land-based U.S. missile combat systems to increase the country’s defense capabilities amid escalating threats from North Korea.
The approval will allow the Defense Ministry to buy two Aegis Ashore systems to add to Japan’s current two-step missile defense consisting of Patriot batteries and Aegis-equipped destroyers.
The deployment will add to growing defense costs in Japan as Prime Minister Shinzo Abe’s government pushes to allow the military a greater international role and boost its missile combat capability.
Two Aegis Ashore units can cover Japan entirely by using advanced missile interceptors such as the SM-3 Block IIA, which was jointly developed by Japan and the U.S. and would cost about 200 billion yen (U.S. $1.8 billion).
Officials say they hope the systems are ready for operation by 2023.
Officials refused to disclose cost details until a planned release of a 2018 budget, in which defense spending is expected to rise to a record. 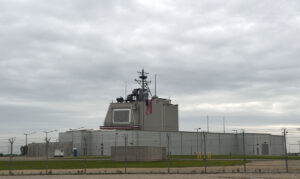