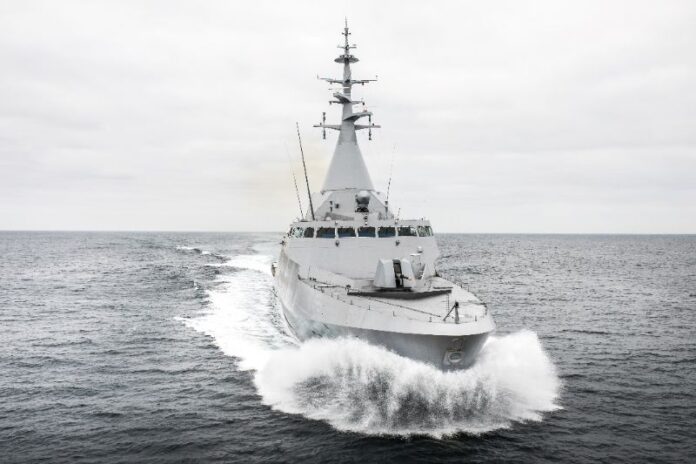 “We’re delighted with Naval Group’s renewed confidence in our navigation solutions for a key export program such as the Gowinds,” states Benoît Kerouanton, Director of iXblue’s Navigation Division. “Each of the two corvettes will be equipped with two Marins navigation systems and two Netans data distribution & processing units and will thus benefit from extremely reliable, efficient and secure navigational information, whatever the environment, even when GNSS signals are unavailable, jammed or spoofed.”

Based on fiber-optic gyroscope (FOG) technology, iXblue navigation solutions already equip more than 650 surface ships and underwater platforms in 40 navies and coast guards, including major programs such as the French Navy’s future FDI , the new Astute-class nuclear attack submarines and the Queen Elizabeth-class aircraft carriers of the UK Royal Navy, the F122 (Bremen-class) and F123 frigates (Brandenburg-class) of the German Navy, and the new OPV 87 of the Argentine Navy.