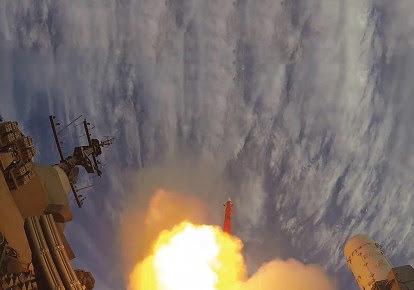 The Indian navy has performed a successful intercept of an aerial target using the Israeli made Ship launched Long Range Surface-to-Air Missile (LRSAM), Barak 8, on Jan 24.

The Barak – 8 was launched from INS Chennai against an incoming aerial target flying at low altitude.

The missile destroyed the target with a direct hit.