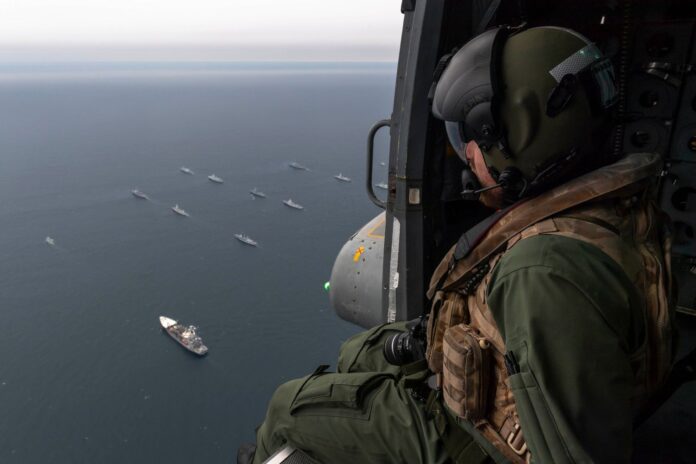 Participating countries, which were Canada, Belgium, Denmark, Netherlands, Norway, Portugal, the UK and the US executed advanced trainings, especially anti-submarine warfare (ASW), in the waters off the coast of Nova Scotia and Newfoundland.

Units from Standing NATO Maritime Group One (SNMG1), and ships, submarines, aircraft and helicopters from the United States, Canada, United Kingdom and Denmark participated to the exercise.

Training in ASW is a crucial aspect to maintaining the collective defense of NATO Allies and ensuring the Alliance stays up-to-date with current technology, tactics, and procedures. While each nation has anti-submarine capabilities, coming together under one exercise offers a unique opportunity to learn from each other and practice the ability to quickly integrate forces to successfully deter aggression. “Cutlass Fury has been an excellent opportunity for NATO Allies to demonstrate their flexibility, readiness and the ability of maritime forces to quickly integrate into a multi-national task force, which is a key element to the Alliance’s ability to respond quickly when called upon,” said Rear Adm. Edward Cashman, commander, SNMG1.