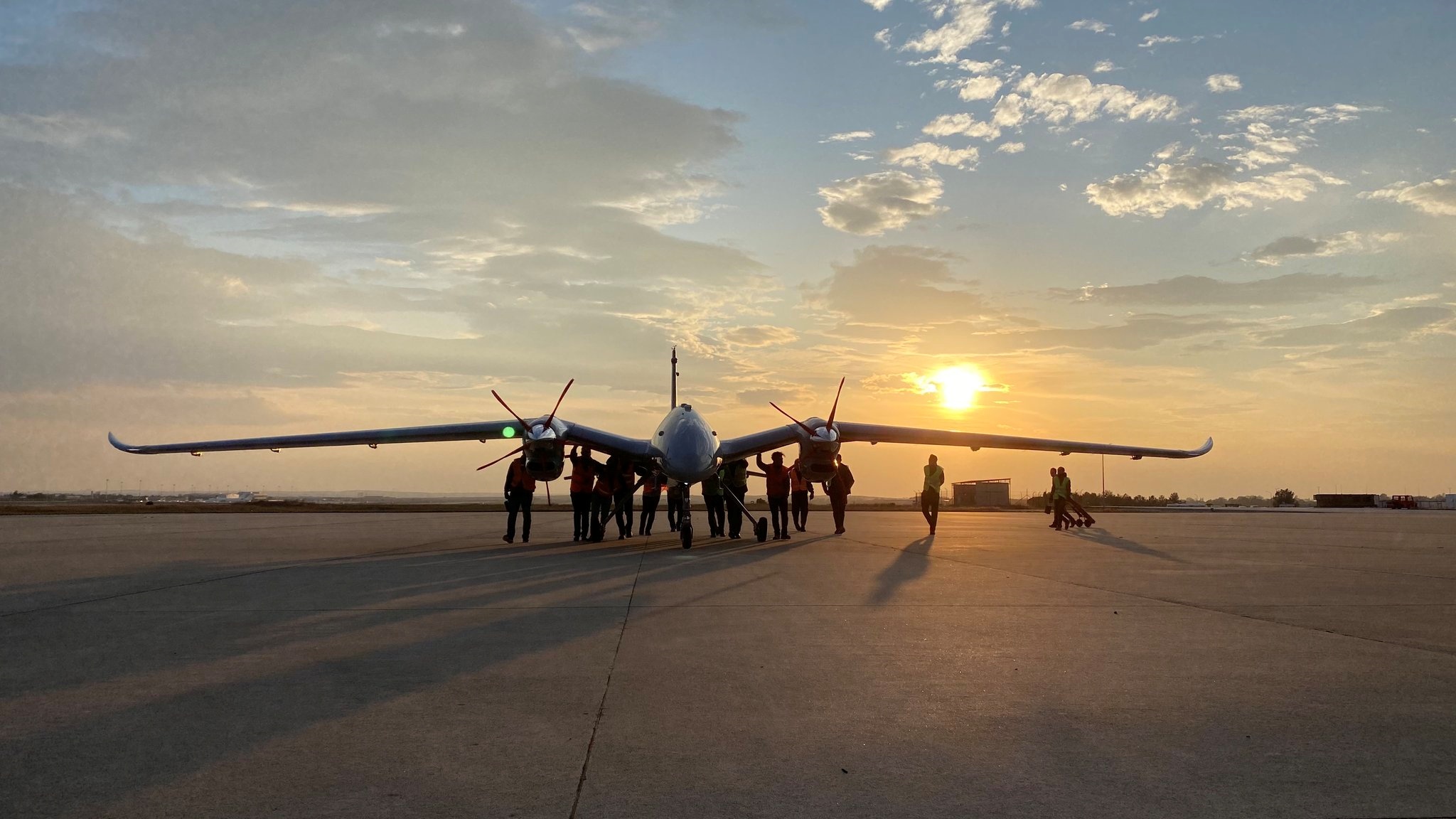 The documentary, also named AKINCI, includes development phases of the UCAV and covers a six-month period – till Dec. 6, 2019 – when it flew for the first time.

The documentary narrates studies of Bayraktar and leaders of engineering departments.

Akinci UCAV’s first prototype PT-1 made its second flight on Jan. 10 and the second prototype PT-2’s integration has recently been completed.

With the Akinci UCAV, Turkey becomes one of the three countries which can produce this type of UAVs.

The vehicle can collect and save data from its sensors and cameras due to six artificial intelligence (AI) computers.

It will detect land targets, which cannot be seen by human eyes, and fly without a GPS, with its AI systems.

AKINCI is expected to be used by Turkish Navy as well, like Baykar’s UAV Bayraktar.

The documentary can be watched with English subtitles.