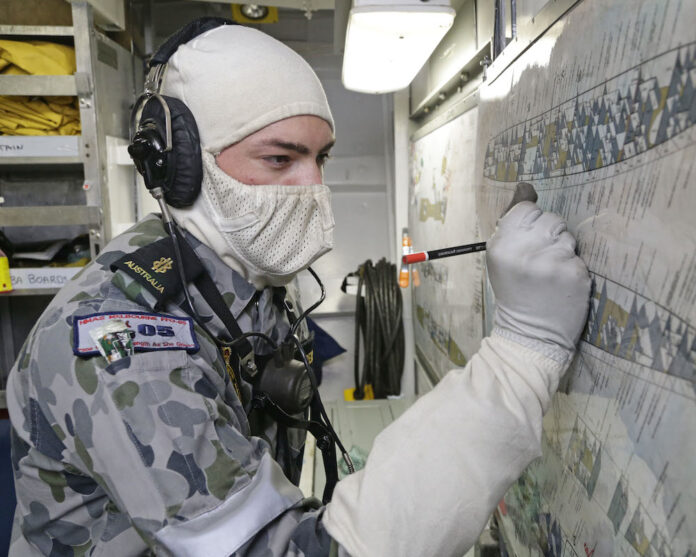 The purpose of anti-flash gear is to provide protection to the head, neck, face and hands from short-duration flame exposure and heat. This equipment is donned by shipboard navy personnel whenever a fire breaks out or during periods of heightened readiness.

Anti-flash gear may be accompanied by other protective gear, such as life belts, helmets, gas masks, etc. While it may be worn by first-response fire-fighting parties, regular shipboard fire-fighters will usually wear full flame-resistant and insulating protective gear similar to civilian fire fighters.

Anti-flash gear was introduced in the Royal Navy following the Battle of Jutland, when a number of British warships had been destroyed or damaged by flash from burning cordite propellant passing through the shell handling room into the magazine. It was found that the anti-flash hoods and gloves were more effective if flame-proofed with borax or boric acid.