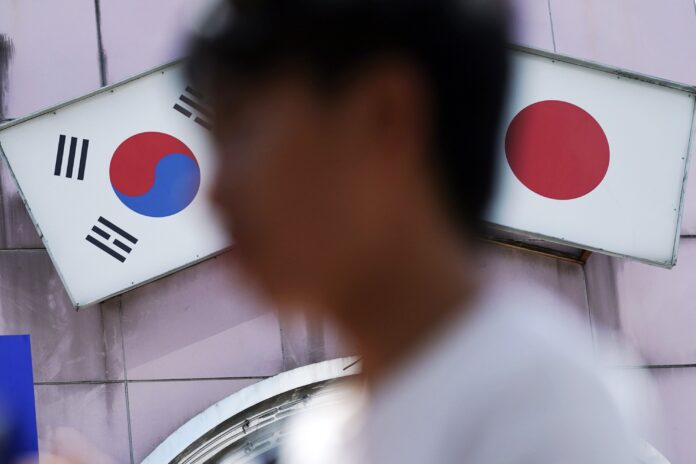 According to a statement made by South Korean defense ministry’s press secretary on Tuesday (24th September), South Korea hasn’t been invited to an international naval review set to be held at Oct. 14, organized by the Maritime Self-Defense Force in Sagami Bay, southwest of Tokyo.

Relations between two countries have deteriorated unexpectedly in recent months due to disputes over wartime history, which have led to a major trade dispute.

“It’s been finalized that we’re not going,” said Choi Hyun-soo, a defense ministry spokeswoman, when asked if South Korea would participate in Japan’s naval review. “There was no invite.”

The upcoming event is expected to host warships from the United States, the U.K. and China, according to Japanese government sources.

South Korea joined the previous naval review, held by the MSDF in 2015, which also included ships from Australia, France, India and the U.S., including the USS Ronald Reagan aircraft carrier.

Defense cooperation between Japan and South Korea has become even more difficult since Seoul decided in August to withdraw from a military intelligence-sharing pact with Japan, known as GSOMIA.

The move followed the alleged lock-on of fire-control radar to a Self-Defense Force patrol plane by the South Korean navy last year, which precipitated a rise in tensions.

Last October, Japan canceled its participation in a naval review in South Korea after Seoul requested Tokyo refrain from flying the Rising Sun flag, which was used during World War II. Seoul has criticized the flag as a symbol of Japan’s wartime aggression.

Japan dispatched a destroyer to China in April for a naval review commemorating the 70th anniversary of its navy’s foundation. It marked the first visit to the country by a Japanese warship since December 2011, signaling an improvement in bilateral relations.