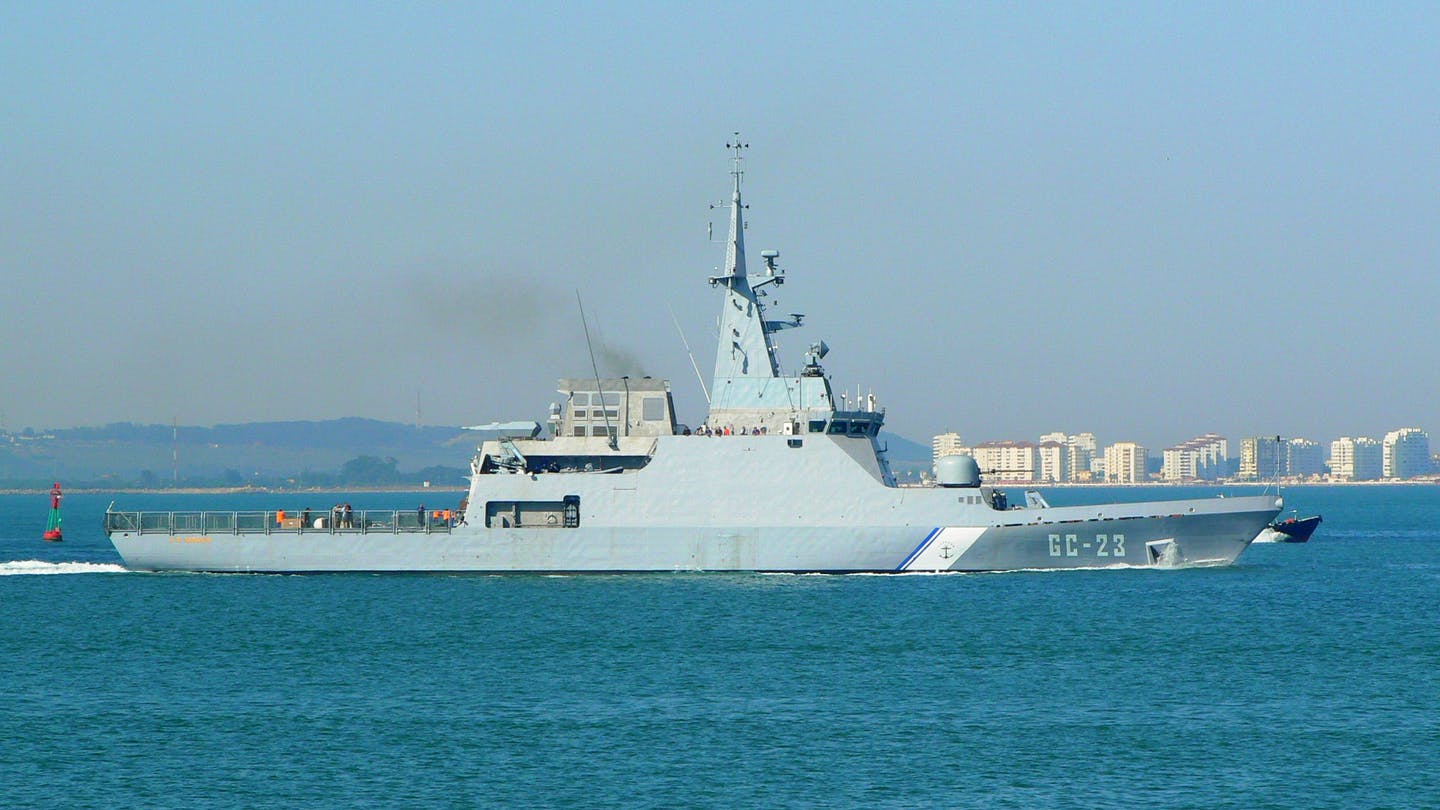 Sad news from Venezuela. The Venezuelan navy OPV GC-23 Naiguata was sunk on 30th March morning after it collided with the Resolute, a passenger ship registered in Portugal. The Resolute continued to sail to Curaçao without rescuing the Venezuelan crew of the sinking vessel.

In a statement, RCGS Resolute’s operator asserted that the cruise ship was approached by an armed Venezuelan Navy vessel at a position about 13 nm off Isla de Tortuga. The Resolute was drifting with one engine idling and one engine undergoing maintenance. The Venezuelan vessel ordered Resolute’s crew to follow to the port of Puerto Moreno, Isla de Margarita. As this would result in a deviation from the cruise ship’s planned voyage, the master sought to confirm with the shipowner before complying with the request.

The government of Venezuela identified the lost vessel as the 1,500 tonne, 80-meter patrol ship Naiguata, and it has accused Resolute of improperly departing the scene after the casualty. “The action of the ship Resolute is considered cowardly and criminal, since it did not attend to the rescue of the crew, in breach of the international regulations that regulate the rescue of life at sea,” the statement reads.

The Guaicamacuto-Class coastal surveillance ship built by Spanish firm Navantia was delivered to Venezuela in June 2009, four years after a contract for 8 patrol boats was signed. The boat, powered by two diesel engines, has a displacement of 1700 tons and can attain a maximum speed of 22knots.

The vessels of this class incorporate a mono-hull and superstructure made of steel. Other notable features include a flight deck, stern ramp for a RHIB boat and fire-fighting equipment and system. The class is equipped with communications intelligence (COMINT) and LINK Y datalink and identification, friend or foe (IFF) systems.

The main gun fitted forward is a 76mm / 62 Oto Melara that can fire at a rate of 120 rounds a minute for a maximum range of 30,000m. Guaicamacuto ships also have an Oerlikon Millennium 35mm close-in weapon system (CIWS) at the stern. It has a maximum rate of fire of 1,000 rounds a minute. The firing is controlled by the fire-control system employing radar or electro-optical trackers.