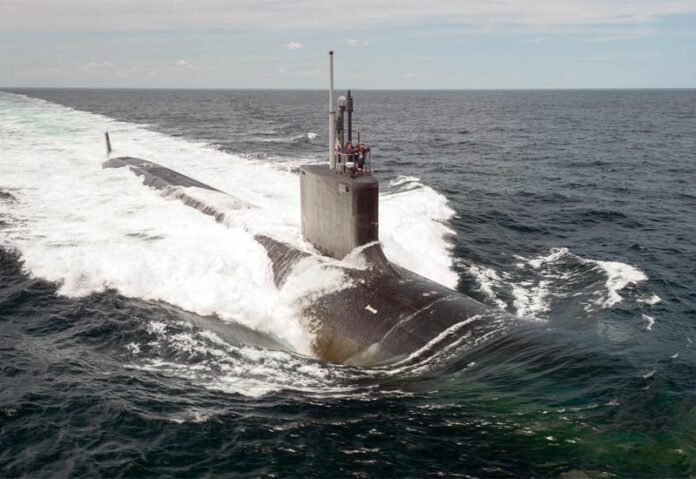 The US Navy will commission its newest fast attack submarine, the future USS South Dakota (SSN 790), during an 11 a.m. (EST) ceremony Saturday, Feb. 2, at Naval Submarine Base New London in Groton, Connecticut.

To watch the ceremony live click the link below: