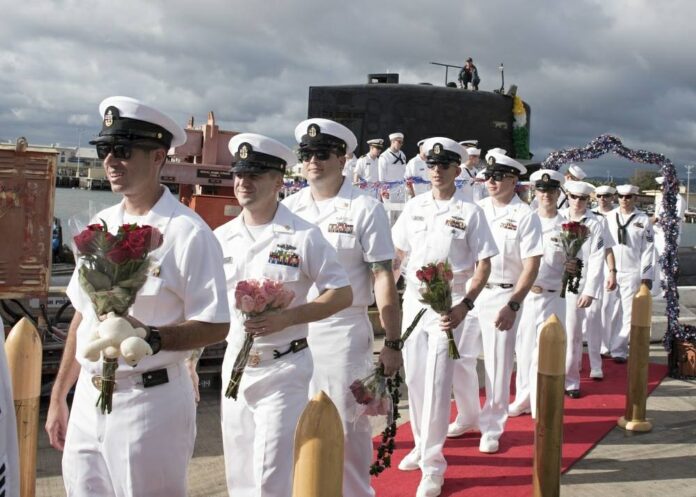 The crew of the Los Angeles-class fast-attack submarine USS Olympia (SSN 717) returned to Joint Base Pearl Harbor Hickam, Hawaii following the successful completion of a Western Pacific deployment, Nov. 9.
Olympia participated in several coordinated exercises with U.S. and allied forces and completed three highly successful missions vital to national security.
“The total commitment and level of effort this crew has demonstrated over the last 18 months both prepared for and executing this deployment is nothing less than outstanding,” said Cmdr. Benjamin J. Selph, native of Prescott, Arizona and commanding officer of Olympia. “This group of young men conducted themselves as professionals of their trade and ambassadors of their country throughout the deployment and I could not ask to lead a more dedicated crew.”
The return of the Olympia to Pearl Harbor marks nearly 33 years of commissioned service since Nov. 17, 1984. 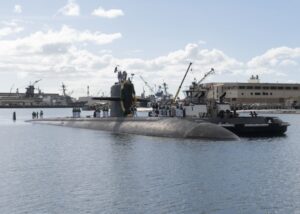 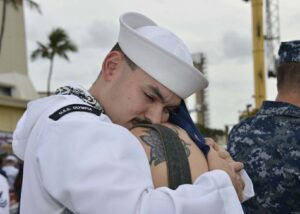