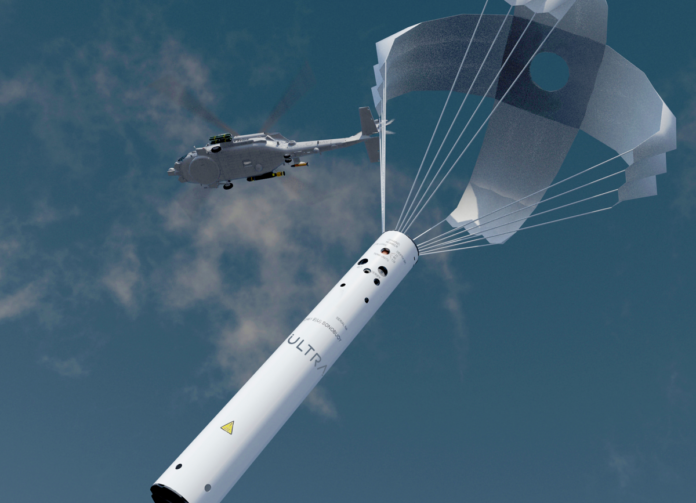 Ultra Group has announced that its Sonobuoy Systems business has been awarded a further three-year contract, worth £31 million, with the UK MOD. Ultra will continue to supply sonobuoys for the Royal Navy’s Merlin Maritime Patrol Helicopter from 2022 to 2024.

The contract between Ultra Group and the MOD comes at an important time, boosting both the economy and jobs in the UK.

Eric Webster, President, Ultra Sonobuoy Systems commented: “I am very excited and appreciate the Royal Navy choosing Ultra for this three-year follow-on Sonobuoy Contract. We look forward to working with the Defence Equipment & Support Merlin Delivery Team to supply and support cutting edge, affordable and valuable anti-submarine (ASW) solutions. This investment by the Ministry of Defence enables the UK’s Armed Forces to deal with modern and evolving submarine threats.”

Ultra Group also is the sonobuoy provider of the U.S. Navy. Ultra Electronics has been awarded a cost-plus, fixed-fee (CPFF) contract with base and exercised options valued at $24 million by the U.S. Office of Naval Research last September.