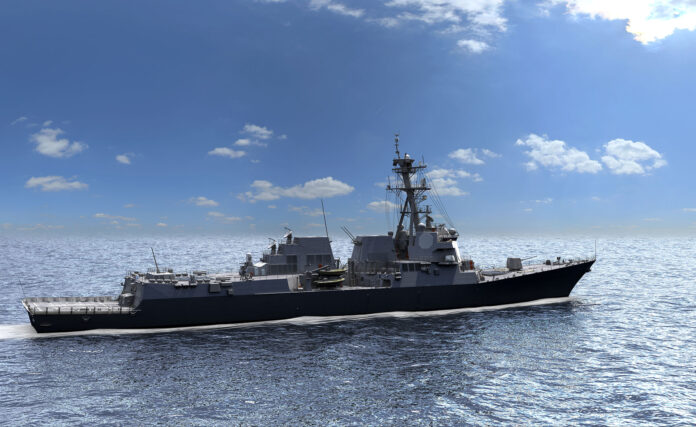 Based on preliminary data, the test successfully met its primary objectives. Program officials will continue to evaluate system performance based upon telemetry and other data obtained during the test.

AN/SPY-6(V) is the U.S. Navy’s next generation integrated air and missile defense radar. Currently in production, and on track for the DDG-51 Flight III destroyer, SPY-6 provides the Navy with unmatched protection against air, surface, and ballistic missile threats.

The radar is built with individual ‘building blocks’ called Radar Modular Assemblies. Each RMA is a self-contained radar in a 2’x2’x2’ box. These RMAs can stack together to form any size array to fit the mission requirements of any ship. This technology makes SPY-6 the Navy’s first truly scalable radar.