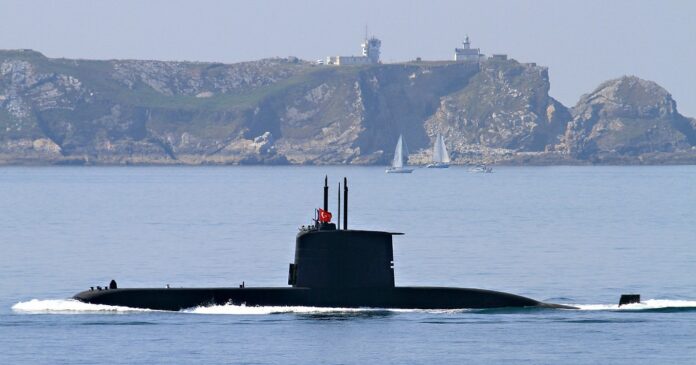 The growth at the Turkish defence industry continues to bear fruits. As shared before, they continue developing and building many naval equipments like corvettes, unmanned air vehicles etc. As a result of self-reliance of this significant improvements, the Indigenous Submarine Project (MILDEN-Milli Denizalti), which has been planned to be launched for a long time with the aim of equipping Turkish Naval Forces with submarines produced with national means, has been officially launched.

This project constitutes the second stage of the Air Independent Propulsion (AIP) submarines of the Turkish Navy. Speaking at the Ninth Naval Systems Seminar, Deputy General Director of Shipyards of the Ministry of National Defence, Rear Admiral Mehmet Sarı, made a presentation about the MİLDEN Project. According to Sarı’s statement, the first cadres were appointed, and the first appointments were made.

After the completion of the design activities for the Indigenous Submarine, the planning period for construction will begin. The first submarine is expected to be completed in the second half of the 2030s. Design and development of this submarine will benefit from the technology and information package obtained from Germany during the construction of U-214 AIP-type Reis Class Submarines. It was decided to construct six U-214 AIP-type Reis Class Submarines, which were signed by the Defence Industry Presidency (SSB) and German ThyssenKrupp Marine Systems on 22 June 2011, to Gölcük Shipyard Command.

The submarines, which will have an Air-Independent Propulsion System developed with Hydrogen Fuel Cell technology, will have the opportunity and ability to perform operations immersed for weeks without going to the surface.

With 1850 tons of displacement, this submarines will be equipped with advanced heavy torpedoes and guided-missile launch capabilities against sea and land targets.

With the entry of submarines into service, which will also have the ability to make silent navigation, an important contribution will be made to the combat effectiveness of the Turkish Navy.