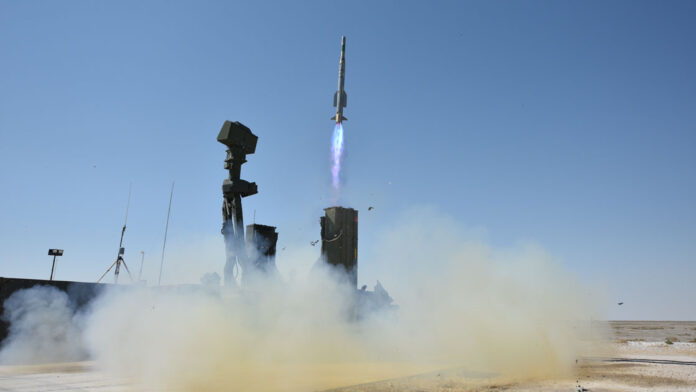 – Target detection, diagnosis, tracking
– Identifying Friend or Foe (IFF)
– Multiple engagement and sequential ignition
– Ability to work as a team and command and control
– To be able to work in coordination of upper command and control elements
– Ability to work day/night and in bad weather conditions
– Positioning and navigation system
– Mobility with armoured mechanized units nuclear, biological and
chemical protection
– Ballistic protection