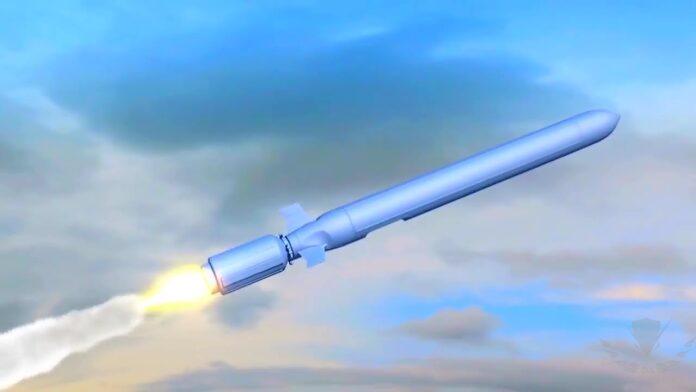 The indispensable principle of maritime strategy is to influence events on land by performing activities at sea. For this reason, the ability to attack strategic targets located deep inside of the land from the sea is considered as a critical capability.

In the last decade, Turkey who claims to be the strongest navy in the East-Med has decided to produce essential weapons systems indigenously. Turkey developed “Atmaca” surface to surface guided missile in this period, which is expected to be one of the most vital weapons of the navy. To exceed this level, Turkey needs to produce an indigenous cruise missile which can be launched from surface ships and submarines.

Although Turkey has gained experience to produce a weapon system, it still lacks making cruise missile engines. Therefore, it needs cooperation for joint production. Ukraine has sufficient knowledge and experience in the production of aircraft and missile engines. Relations between the two countries have reached an outstanding level in recent years. Turkey does not recognize Crimea’s annexation by Russia and Ukraine purchased TB-2 BAYRAKTAR armed unmanned aerial vehicles from Turkey.

The AI-35 engines are planned to be delivered to Turkey, where they will be used for the new cruise missiles. Turkey has currently been developing a new sea-launched cruise missile named “Gezgin”, resembling the American Tomahawk and Russian Kalibr missiles. Though the exact specifications weren’t announced yet, the Gezgin cruise missile is expected to have an operational range of approximately 1,000 kilometres. The integration of the Gezgin missiles into the forthcoming Reis-class submarines or MILDEN indigenous submarine which is currently at the design phase would register a true capability boost by equipping a silent underwater platform with a long-range, high-precision strike asset.

By outfitting the surface and submerged platforms with Gezgin cruise missile, the Turkish Navy will gain a deep-strike capability owned by the world’s leading navies such as the U.S., UK and Russia. With the acquisition of deep-strike ability, the deterrence of naval forces in the region will increase, so, Turkey will have the opportunity to apply a more effective maritime strategy to get passionate political aims.