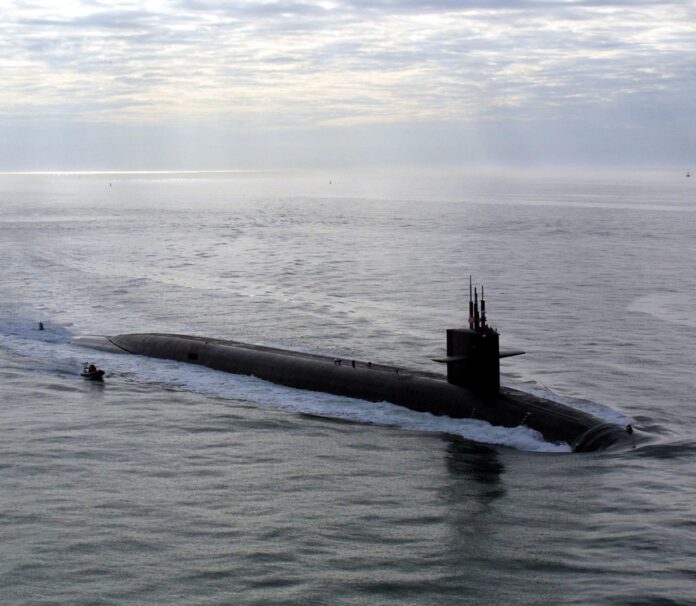 The relief of Capt. Gregory R. Kercher, head of the submarine Florida’s gold crew, arrived four days after the Navy fired the commanding officer of the Bremerton, Cmdr. Travis Zettel, on Aug. 27.
Kercher’s relief was due to a loss of confidence after superiors at U.S. Submarine Forces “became aware of a poor command climate,” Cmdr. Sarah Self-Kyler, a SUBFOR spokeswoman, said on Sep 3.
Submarine Group 10 “immediately convened an investigation” into the climate, she said.
While that probe remains underway, “sufficient information” was uncovered to relieve Kercher, Self-Kyler said. “The loss of confidence was not due to personal misconduct and (Naval Criminal Investigative Service) is not involved,” she said.