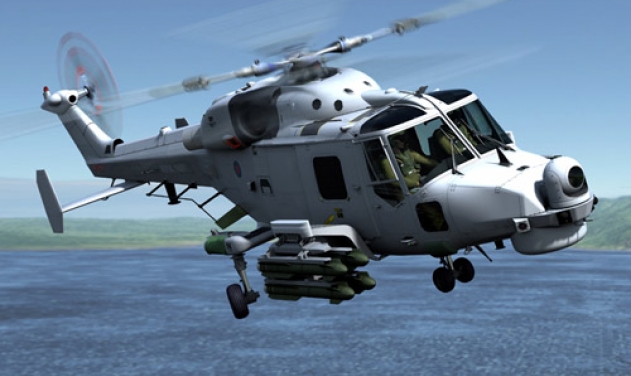 The Philippine Navy will receive three Israeli-built Spike ER (extended range) missile systems and two brand-new AgustaWestland AW-159 “Wildcat” anti-submarine helicopters this year.
Philippines’ Department of National Defense (DND) spokesperson Arsenio Andolong said that Rafael Advanced Defense Systems Ltd’s Spike missiles would be delivered to the country “very early in the first quarter of the year”, whereas, AW-159 helicopters are expected to arrive the last quarter of 2018 and early 2019.
Spike missiles will be fitted on three of the Navy’s brand-new multi-purpose assault craft (MPAC) which was activated last May 22. The weapons are on anti-ship mode meaning it can engage surface vessel targets and is capable of penetrating 1,000 mm (39 inches) of rolled homogeneous armor and has a maximum range of five miles.
And the spokesperson said that the AW-159s will be based on the two frigates on order from Hyundai Heavy Industries, without further elaboration on what weapons and surveillance systems it would be carrying for security reasons.
The AW-159 (previously called the Future Lynx and Lynx Wildcat) is an improved version of the Westland Super Lynx military helicopter.