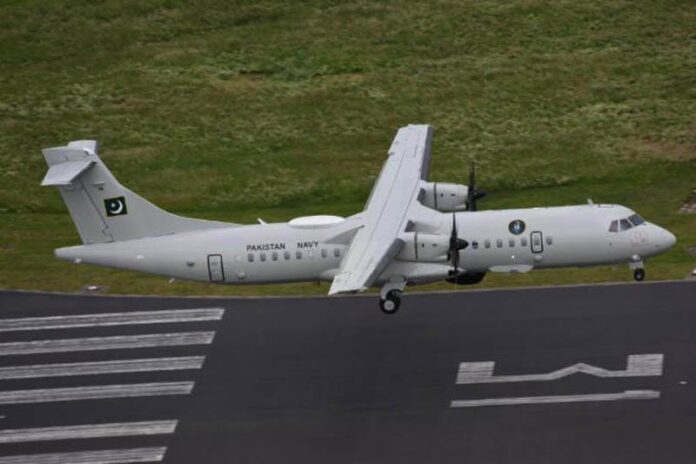 The RAS 72 multirole aircraft can be used for anti-submarine warfare, maritime patrol missions, search and rescue and other humanitarian operations. The on-board sensors enable operators and decision makers to detect and identify sensitive targets above or below the surface of the ocean, while transmitting all the information captured on-board in real-time to the dedicated command center.

Pakistan navy had signed a contract with RAS in 2015 to convert two ATR-72 aircraft owned by the Pakistan Navy, into MPA. The first aircraft of the fleet was formally handed over in June 2018 and the second aircraft has been delivered after the introduction to the general public at the Paris International Airshow in June 2019.