navalpost
Home Miscellaneous The French Navy will reportedly retire the last of its Alouette III... 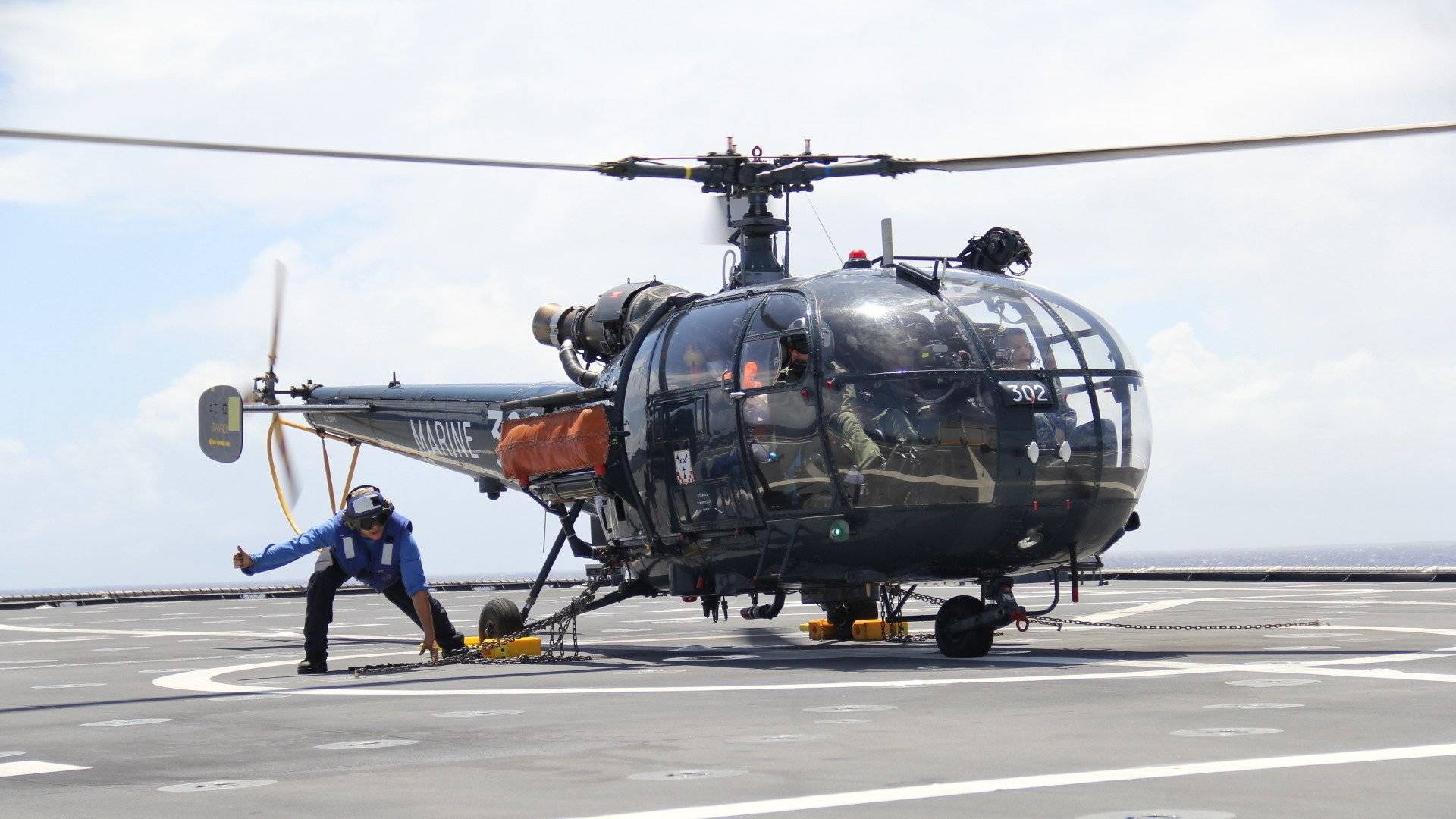 The French Navy will reportedly retire the last of its Alouette III light helicopters after more than 55 years of service and at least a decade before its scheduled replacement arrives, as the Cold War-era helicopters have become a nightmare to maintain. The service plans to lease Airbus Helicopters AS365 Dauphins to fill the resulting gap until the European consortium’s new H160 become available.
French newspaper La Tribune first reported the decision on Jan. 19, 2018. At present, the French Navy’s aviation arm, or l’Aéronavale, has fewer than 20 of the aging Alouette IIIs, which first entered service in 1962. They increasingly serve in the reserve utility role, if they fly at all, but as of as least 2016, a number of them were still assigned to the unit Flottille 35F. That year they deployed aboard some of France’s warships, even taking part in large, multi-national exercises, such as the U.S. Navy’s Rim of the Pacific drills, or RIMPAC.