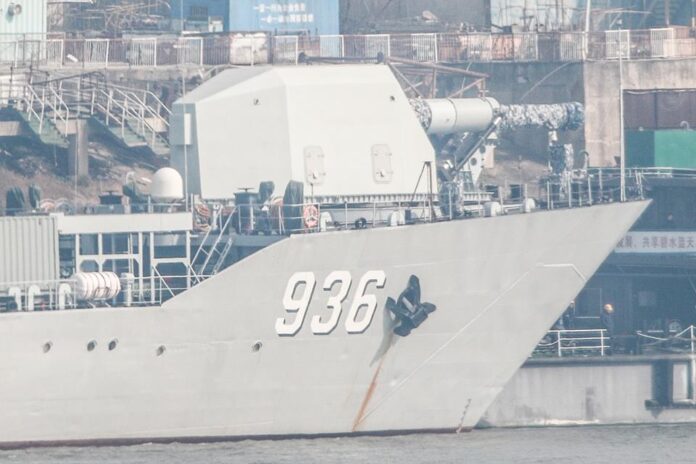 The Chinese navy plans to equip an electromagnetic railgun onto a second type of surface warfare vessel, before the United States Navy puts such a weapon on one ship, according to a US intelligence report cited by CNBC last week.

In February, the People’s Liberation Army-Navy became the first known navy in the world to install an electromagnetic railgun onto an amphibious assault ship. According to a US intelligence report, sections of which were leaked to CNBC last week, China is expected to install the gun onto a destroyer by 2025. This, according to Task and Purpose, would be “a major strategic coup” for Beijing. 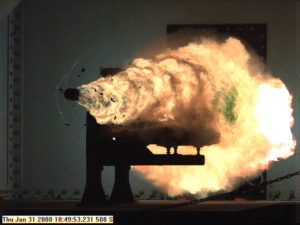