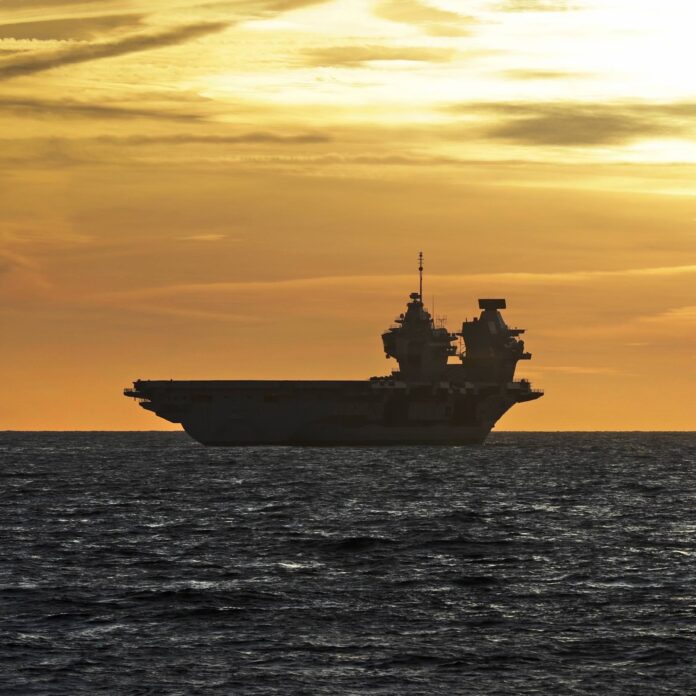 Supercarrier HMS Queen Elizabeth recently arrived back home after a “successful” second phase of sea trials.
The Aircraft Carrier Alliance, which is currently in charge of HMS Queen Elizabeth earlier said:
“This second phase of sea trials has primarily tested the ship’s Mission Systems, which include the ship’s radar and communications systems. Additionally, we have conducted air flow pattern tests, which demonstrate how air across the flight deck will affect aircraft taking off and landing.”
The HMS Queen Elizabeth is due to be formally commissioned into the navy on December 7th in a ceremony attended by the Queen.
She will then undergo further trials of the F-35B next year off the coast of America.