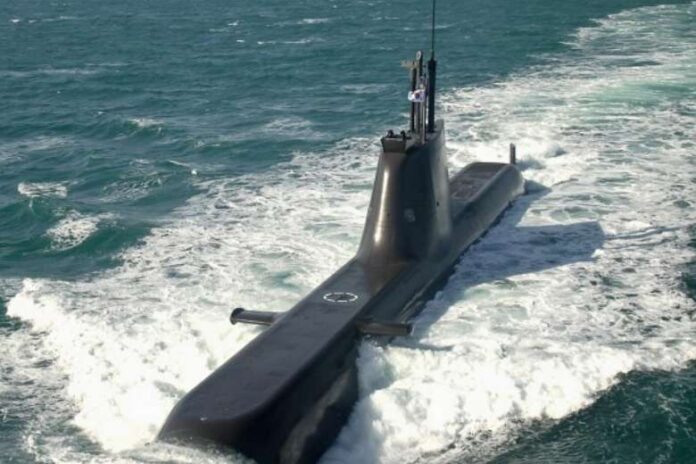 According to South Korean Navy’s report for their parliamentary audit released by South Korean domestic media, the South Korean navy said it had set up a task force headed by a commander-level official to examine procuring nuclear-powered submarines in the long term.

“With longer-term perspectives to have nuclear-powered submarines, we have been running a task force of our own,” the ROK Navy said in a report presented to lawmakers for a parliamentary audit.

“As the matter will be decided in accordance with national policy, the Navy will work closely with the defense ministry and the Joint Chiefs of Staff,” it added.

It appears to be the first time Seoul has publicly spoken of developing nuclear submarines, which were not mentioned in its most recent defence White Paper. The document, released in January, said the South had 10 conventional diesel-powered submarines, compared to 70 for the North.

South Korea had pushed in 2003 to build the nuclear-powered submarines behind the scenes, but the project was suspended a year later after it was disclosed in a media report.

Seoul is surrounded by three nuclear powers – China, Russia, and North Korea, which invaded its neighbour in 1950 – while it and neighbour Japan, both of them US allies but with difficult relations between them, rely on Washington’s nuclear umbrella.