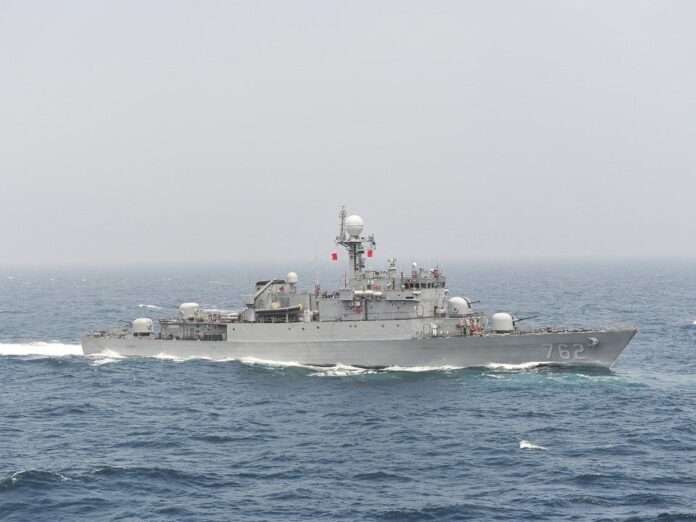 This was stated by PN spokesperson, Captain Jonathan Zata when asked on how the acquisition of the BRP Conrado Yap will help the Navy in its ongoing modernization programs aside from boosting their numbers.

“She is a welcome addition to the PN’s surface patrol capability and will serve as a critical transition platform for the arrival of the newest Jose Rizal-class frigate next year,” he said in the message to the Philippine News Agency on August 5th.

BRP Jose Rizal (FF-150) is expected to be delivered by HHI to the PN by April 2020 while its sister-ship, the BRP Antonio Luna (FF-151) is expected by September of the same year.

Turn-over ceremonies for the BRP Conrado Yap is slated on today (5th August) afternoon at the Jinhae Naval Base, South Korea.

BRP Conrado Yap is rated for a crew of 118 personnel and can sustain operational presence for 20 days.

The vessel’s combined diesel or gas (CODOG) propulsion configuration of motor transport unit (MTU) diesel engines and LM2500 gas turbine with controllable pitch propellers (CPP) enable the ship to move to a maximum speed of 25 knots to a distance of 4,000 nautical miles.

The ship is armed with two Oto Melara 76mm main guns, a 30mm automatic cannon, anti-submarine torpedoes and variety of sensors, including sonars, and radars.