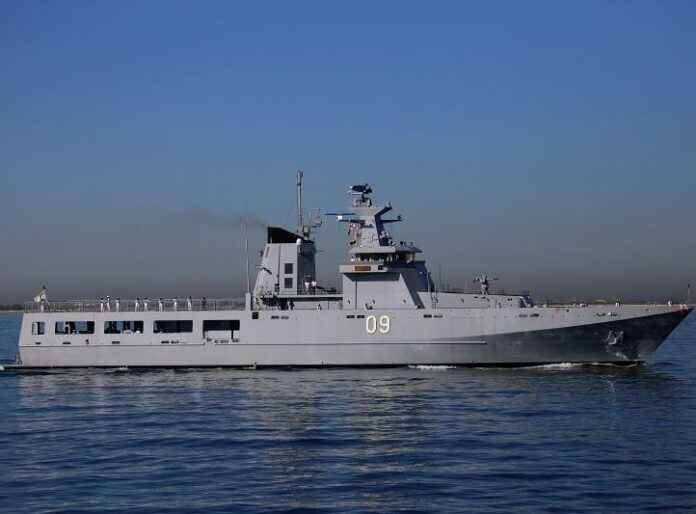 The Republic of Singapore Navy (RSN) and Royal Brunei Navy (RBN) have concluded Exercise Pelican – the flagship bilateral exercise between both navies. This year’s exercise, held from 10 to 13 November 2017, is the 36th in its series and involved the RSN’s Formidable-class frigate RSS Steadfast as well as the RBN’s Darussalam-class Offshore Patrol Vessel KDB Daruttaqwa.
As part of the exercise, the two navies conducted various serials such as live gunnery firings, communications and manoeuvring exercises in the South China Sea and the Gulf of Thailand. Personnel from both navies also conducted a sea-rider exchange in which they visited and sailed on their counterparts’ ships.

Following the exercise, both ships will sail together to Pattaya, Thailand for the ASEAN International Fleet Review. 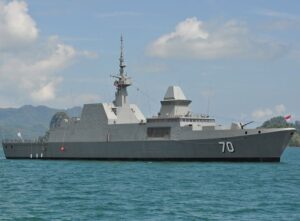 Established in 1979, Exercise Pelican underscores the close and long-standing defence ties between Singapore and Brunei. The exercise enhances mutual cooperation, understanding, and interoperability between the RSN and RBN. Besides Exercise Pelican, the RSN and RBN also interact regularly through a range of activities, including visits and professional exchange programmes. These interactions have reinforced the strong bonds between the two navies.