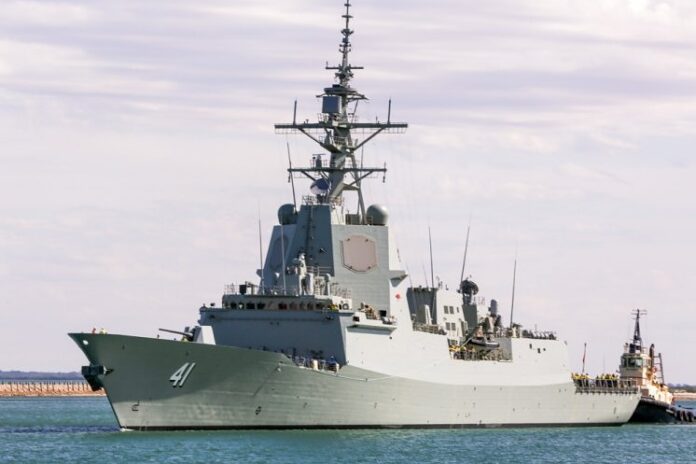 The second Australian Air Warfare Destroyer ‘Brisbane’ heads out for its first phase of sea trials.

The second Hobart class destroyer, NUSHIP Brisbane, has commenced her first phase of sea trials, which will test the ship’s hull, propulsion and navigation systems.

The initial trial phase, which will occur over the coming months, will be followed by a more advanced phase of sea trials next year to test the ship’s combat and communications systems.

The start of Brisbane’s sea trials phase follows the commissioning of HMAS Hobart in September.