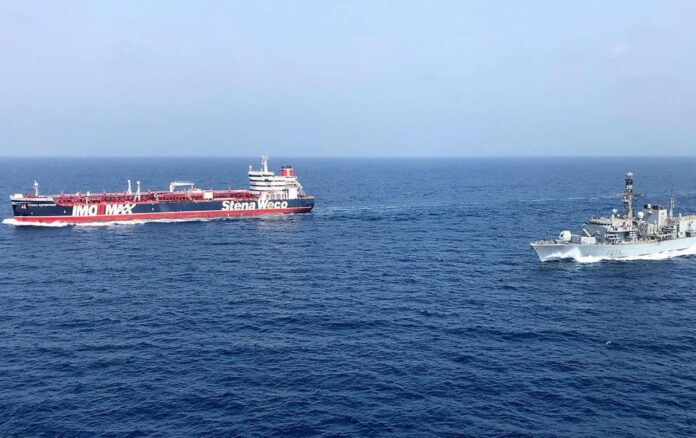 Saudi Arabia has decided to join on Wednesday (18th September) the International Maritime Security Construct – a US-led international alliance that aims to protect merchant ships and ensure freedom of maritime navigation and international trade, the Saudi Press Agency (SPA) cited an official source at the Ministry of Defense as saying.

“The Kingdom’s accession to the alliance comes in support of regional and international efforts to deter and counter threats to maritime navigation and global trade in order to secure freedom of navigation in the gulf amid heightened regional tensions,” SPA reported.

While Saudi Arabia declares its involvement of the force, Iraq announced that they reject to be part of any coalition which aims to provide protection for Gulf navigational security.

The US formed the coalition after attacks on oil tankers that were widely blamed on Iran, as well as to address Iran’s seizure of tankers in the region.

The situation prompted the US to start its maritime security coalition in the Gulf. So far, the UK, Australia, Saudi Arabia, Bahrain and the UAE have joined. Saudi Arabia and the UAE joined shortly after attacks on the oil installations.

The alliance covers areas that include the Strait of Hormuz, Bab al-Mandab, Sea of Oman and the Arabian Gulf.