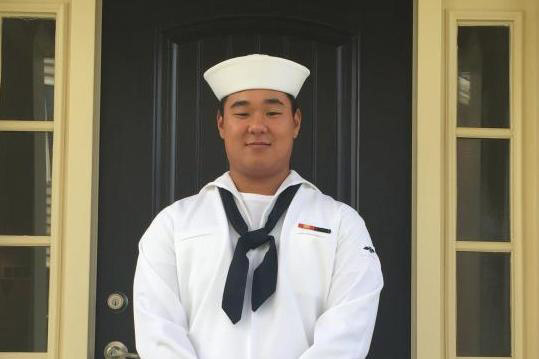 The sailor died aboard the US aircraft carrier George H. W. Bush. He was fatally wounded by the propeller of a Grumman E-2 Hawkeye plane, on Sept.17,

The Navy said in a statement on Wednesday (Sept 19) that Airman Apprentice Joseph Min Naglak had just secured an E-2C Hawkeye radar plane to the flight deck. Naglak’s death occurred Monday aboard the USS George H. W. Bush while it was in the Atlantic Ocean.

Joseph Min Naglak had served in the Navy for about a year and a half, he was posted aboard the aircraft carrier George H. W. Bush in August 2017.

Naglak was the only sailor injured in this incident, which is still investigated. 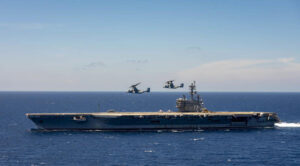