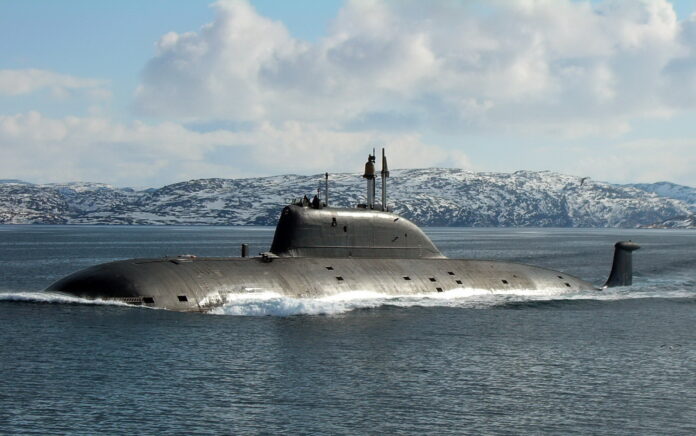 The Zvezda Ship Repair Center in the Russian Far East has launched repairs of the Project 949A nuclear-powered submarine Irkutsk and the Project 971 nuclear-powered underwater cruiser Magadan that are in service with Russia’s Pacific Fleet, the Zvezda press office reported on Tuesday (30th July). Because The Irkutsk sub has been waiting for its repairs and upgrade since 2013 and the Magadan underwater cruiser since 2014.

“Planned works are underway on the Irkutsk to detect and repair faults in the ship’s fittings, general ship assemblies and rudder gear. The Magadan has been examined and works on it will begin in the immediate future,” the statement says.

A technical project is ready for upgrading the Irkutsk’s hull. It has been drawn up by engineers of the Rubin Central Design Bureau for Marine Engineering (part of the United Shipbuilding Corporation, the press office said.

“The nuclear-powered submarine Irkutsk is due to be delivered [to the Navy] in 2022,” the statement says.

The Irkutsk sub has been waiting for its repairs and upgrade at the Zvezda Shipyard since 2013 and the Magadan underwater cruiser since 2014.