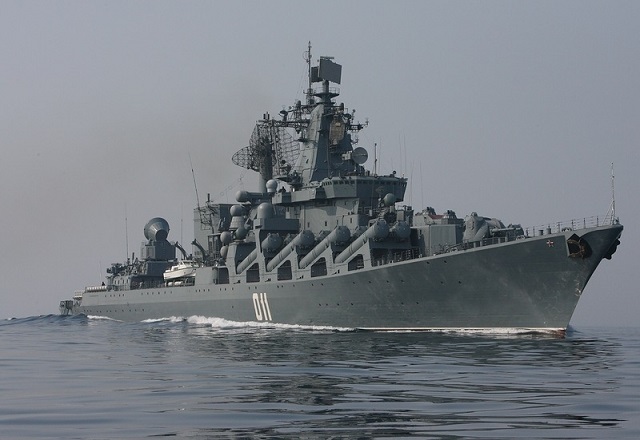 A task force of the Russian Pacific Fleet completed its visit to Brunei on Thursday and will continue fulfilling its mission in the Asia-Pacific region, the Fleet’s press service said.

“Today, the Pacific Fleet’s vessels consisting of the Order of Nakhimov Guards missile cruiser Varyag, the Admiral Panteleyev large anti-submarine ship and the Pechenga medium ocean tanker wrapped up the program of their business call to the Muara port (in Brunei),” the press service said.

Besides, the two countries’ sailors held a friendly football match in Muara.

The Russian Pacific Fleet warships departed from the Far Eastern city of Vladivostok on October 1 and arrived in Brunei on November 3.