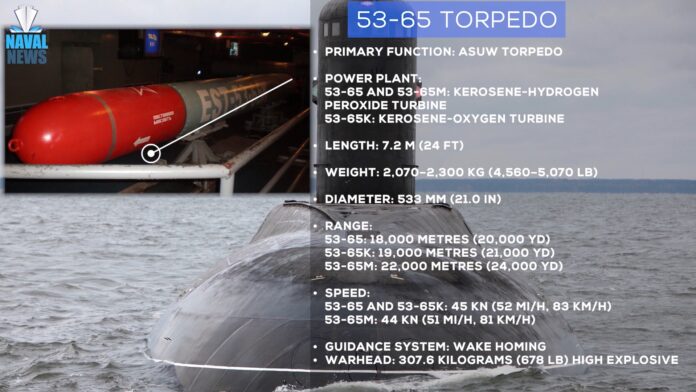 The specifications of the Russian Navy’s Project 636 Improved Kilo Class Submarines and its weapons.

Project 636 is designed for anti-submarine warfare (ASW) and anti-surface-ship warfare (ASuW) and also for general reconnaissance and patrol missions. The Type 636 submarine is considered to be one of the quietest diesel submarines in the world. In this video, you will find out both the specifications of the submarine and its weapons.