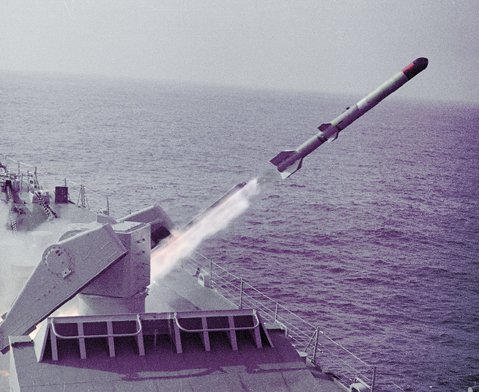 The Russian Navy is planning to procure an important weapon called Anti-Submarine Guided Missile. When we hear about such weapon, it’s normal understand that the weapon is a kind of torpedo, but it’s not. Its working pattern is similar with logic, but torpedos range is limited. So, this weapon would be a bad surprise for submarines.

Anti-Submarine Guided Missile, enables killing submarines at a distance of up to tens of kilometres from warships. The ASGM operating pattern is fairly simple. A patrol aircraft or helicopter detects a submarine in a real time mode and provides a target designation. Further on, a missile is launched from the ship to the designated area where the target is destroyed. It’s clear that this weapon would be efficient when used with a task group consist of surface and air units together.

The rocket is reminiscent of a matryoshka, in whose head are small-sized torpedoes. When they hit a particular area, the torpedoes are detached from the carrier, after which they independently locate and strike the enemy submarine.

“The enemy submarine’s hit-and-miss guarantee is greater than 90 percent. Safe destruction of submarines can be saved if ammunition is technically defective or if the crew of the ship has incorrectly identified the area where the enemy is located, “said former Navy Chief of Staff Admiral Valentin Selivanov.

Submariners always claim that submarines are the safest place at battle scene. Anti Submarine Guided Missiles would change this motto if it’s as efficient as Russians claim.