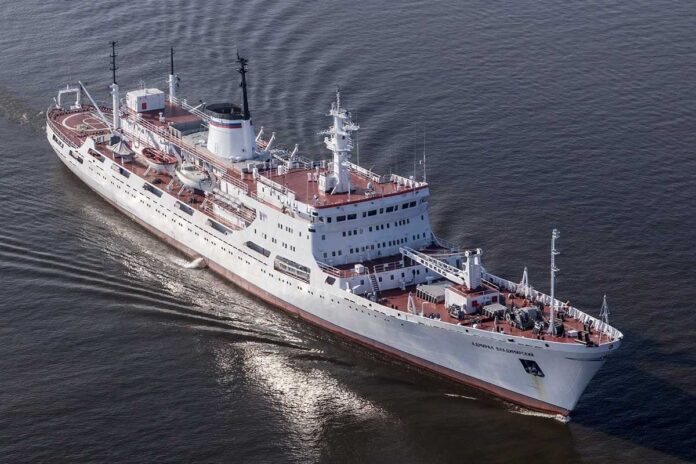 The Russian Navy will conduct a round-the-world expedition in 2019-2020, announced Nikolay Evmenov, the Commander-in-Chief of the Russian Navy.

According to Evmenov, several oceanographic and hydrographic vessels of the Russian Navy will participate in the expedition. For the first run, the Admiral Vladimirsky oceanographic research vessel will leave Kronstadt port on December 3.

Evmenov noted that the expedition route was planned in such a way that on the day of the discovery of Antarctica, on January 28, Admiral Vladimirsky and Yantar would arrive at the Russian Antarctic station Bellingshausen, where commemorative events would be held together with polar explorers.

During the voyage, it is planned to obtain unique bathymetric data, to conduct oceanographic and hydrometeorological studies in the seas washing Antarctica, which will significantly replenish the climate database.