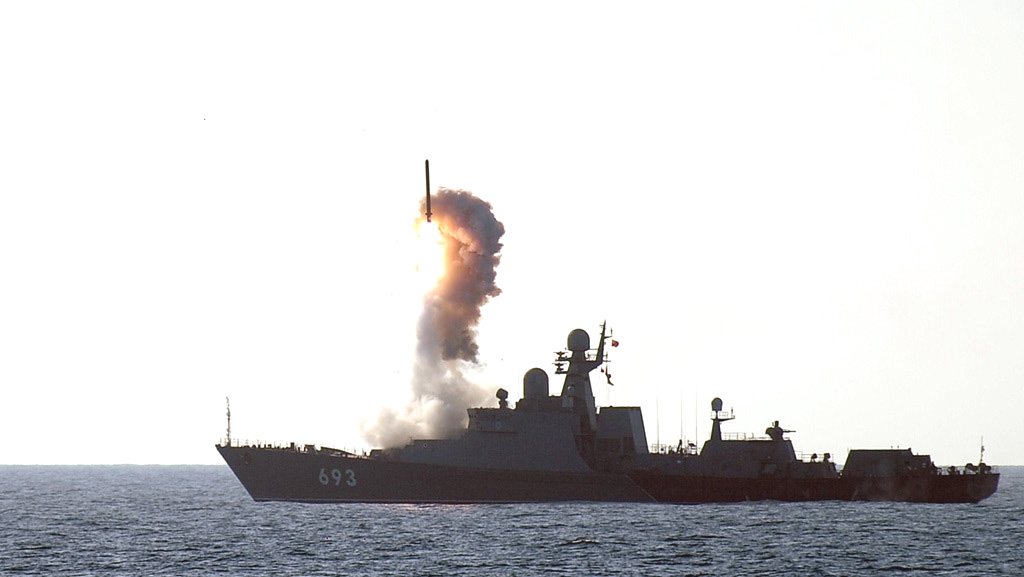 According to the report of Russia’s Southern Military District’s press office on January 23, the crew of Caspian Flotilla ships and vessels have attended to the naval exercise in order to practice combat assignments of eliminating a notional enemy force.

“The crews of the missile ships Dagestan and Tatarstan, the small artillery ships Astrakhan, Volgodonsk and Grad Sviyazhsk, the landing boats and minesweepers of the Flotilla have deployed to the Caspian Sea ranges to practice planned combat training assignments,” the press office said in a statement.

Over 30 combat ships and support vessels of the Flotilla, more than 200 items of combat and special hardware, about 10 helicopters and aircraft and more than 1,500 personnel are involved in the combat training measures on the territory of the Republic of Dagestan and the Astrakhan Region, the press office specified.