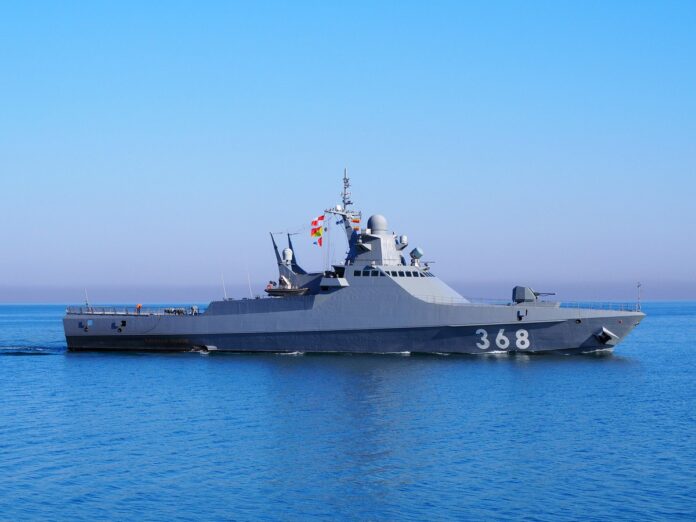 “This morning, the Black Sea Fleet units went on alert and a part of the Fleet’s naval forces deployed to dispersal and designated areas in the Black Sea. During the exercise, the ships’ crews made their urgent preparation for a battle and practiced withdrawing the main forces from a notional enemy’s strike,” the statement says.

The ships that were accomplishing assigned tasks at sea when the snap combat readiness check was announced, also received a command to deploy to the designated areas, according to the statement.

The surprise combat readiness check involves over 3,000 personnel and more than 300 items of military hardware, including warships and combat aircraft, and also the troops and equipment of the Black Sea Fleet’s army corps.

The surprise combat readiness check for the troops of the Southern and Western Military Districts, marine infantry of the Northern and Pacific Fleets and some units of the Central Command and also for the Airborne Force started on Friday on order of Russia’s Supreme Commander-in-Chief President Vladimir Putin.

Overall, the snap combat readiness check involves about 150,000 troops, over 26,000 items of military hardware, 414 aircraft and 106 warships and vessels.