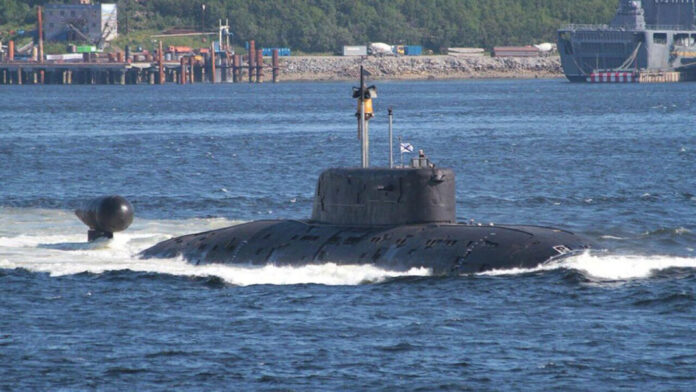 Khovaev said the submarine would be part of a detachment of Russian naval ships to take part in the IFR, to be held in Manila Bay waters near Corregidor and Bataan.

“Yes, for the first time but as partners and friends. I would be happy to invite you to visit the Russian submarine just to communicate with the Russian seamen and you will see that all of them are normal friendly people. So Russians are coming but as friends and partners,” he said.

IFR is an international maritime exercise that aims to strengthen mutual trust and confidence as well as cooperation among navies from around the world.

The event is one of the highlights of the Western Pacific Naval Symposium (WPNS) which the Philippines is hosting for the first time from May 19 to 21.

Bacordo estimated that at least 24 navies and their representatives will attend the WPNS and IFR.