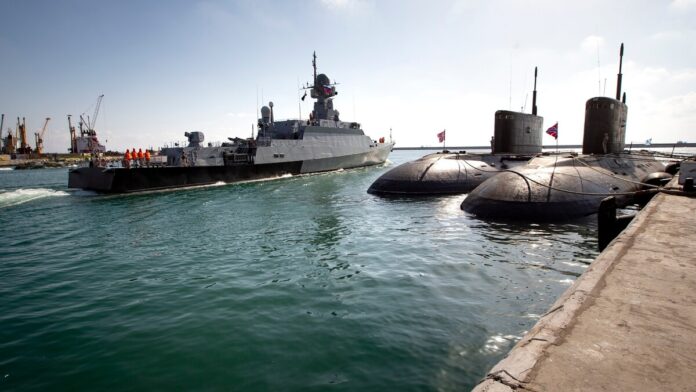 Deputy Prime Minister of Russia Yuri Borisov has commented after meeting with Syrian President Bashar Assad in Damascus that Russia will spend $500 million to modernize Syria’s commercial port of Tartus.

Borisov said in remarks carried by Russian news agencies that the four-year modernization program envisages an overhaul of the old port in Tartus and the construction of a new one.

He added that there is also a plan to build a railway across Syria and Iraq that will link Syria’s Mediterranean coast with the Persian Gulf.

Tartus is Russia’s only door opened to the Mediterranean. In 2017, Russia struck a deal to lease Tartus for 49 years and expand its use to civilian business purposes, and has said it plans to make it a centrepiece of efforts to rebuild the country’s destroyed economy.

Russia will also ship 100,000 tonnes of grain to Syria as humanitarian aid, Mr Borisov said, with shipments beginning at the end of the month and running until mid-2020.