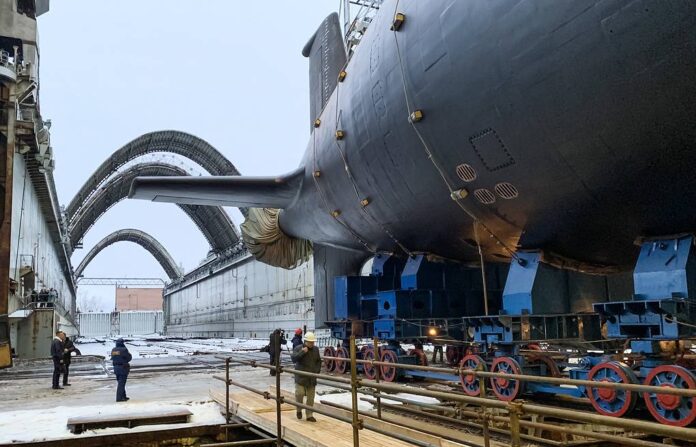 The Project 885 and 885M nuclear-powered subs carry Kalibr-PL and/or Oniks cruise missiles. Eventually, they will get Tsirkon hypersonic missiles. The Sevmash Shipyard (part of the United Shipbuilding Corporation) is currently building six Project 885M nuclear-powered submarines. In 2019, the Shipyard signed a contract on building two more submarines of this Project.

The Yasen-M Class nuclear-powered cruise missile submarines (SSGN) represent the most modern and potent Russian submarines are and widely regarded as similar to the latest Western submarines. The closest comparison is the US Navy’s Seawolf Class but the Russian design incorporates a large bank of vertical launch tubes (VLS) for cruise missiles.